Minnesota Hockey has added to its original set of COVID-19 guidelines, offering associations a blueprint for the upcoming winter season. 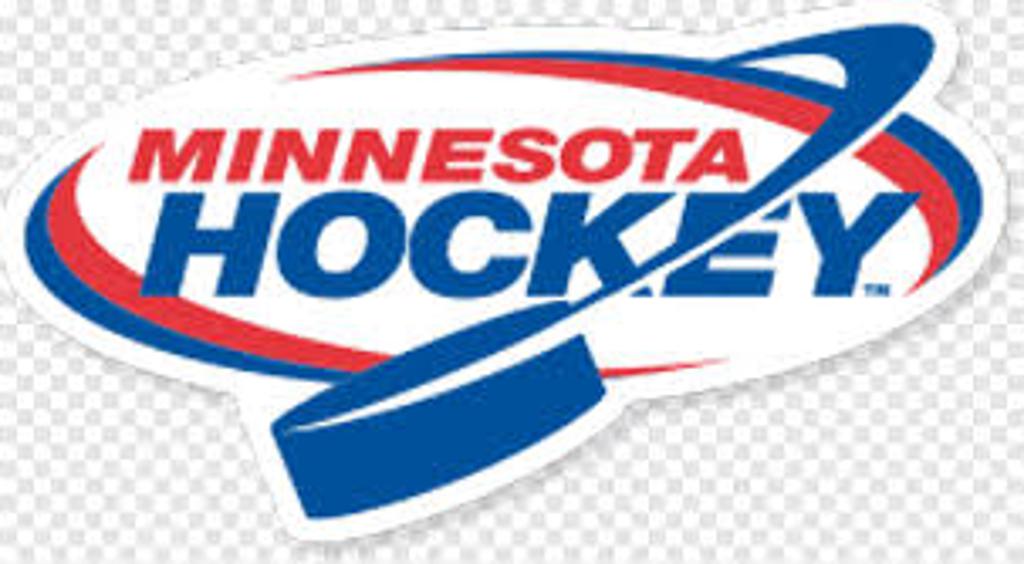 Minnesota Hockey has released its new set of COVID-19 protocols, which will go into effect Sept. 1 and covers the implementations of the Minnesota Hockey regular season for associations.

The newest changes to the overall Minnesota Hockey guidelines include a maximum of two spectators per player, a requirement that coaches must be wearing masks while on the bench during games, and that masks are required to be worn correctly by all spectators while in facilities.

Minnesota Hockey acknowledges that siblings may have to be taken to games by parents or guardians, but would like to reiterate that keeping the overall headcount low is a top priority, so non-participating siblings should only be in attendance if there is no other option for parents or guardians.

While the above covers Minnesota Hockey's guideline on parents/guardians/siblings, Phase III adds that "if arena or MDH (Minnesota Department of Health) guidelines are stricter, teams must adhere to the arena/MDH policy."

Phase III also adds that "during any intermissions, players and coaches should go to an area where social distancing can be maintained."

During Tuesday night's webinar, Minnesota Hockey Executive Director Glen Andresen, President Steve Oleheiser, and District 4 Director Jeremy Reed were on-hand to answer viewers' questions. One question was about Canadian teams and players participating in Minnesota Hockey events, with Oleheiser answering that Canadians cannot participate, due to federal laws prohibiting crossing the border for unnecessary travel. In addition, District Directors will make decisions regarding Minnesota teams wanting to play in other states and out of state teams coming to Minnesota.

Both Oleheiser and Andresen reiterated that these protocols might not be enjoyable, but they give Minnesota Hockey its best chance to ensure that hockey can be played this year.

"Throughout this process, we have been working in concert with the guidelines set forth by the Minnesota Department of Health," Minnesota Hockey Executive Director Glen Andresen said in an email. "If given the choice between making some restrictions in order to be as safe as possible and having hockey, or not having restrictions and risk having hockey or other youth sports shut down, we choose the former," Andresen continued. "It's important that we get this right, and make sure we are doing everything we can to keep our players, coaches, officials, and family members safe."

Minnesota Hockey also encourages that associations and teams use a check-in/tracking protocol. Minnesota Hockey Tier I coach Linsy Holst provided a tutorial on how her Tier I Voyageurs use a quick-entry QR code system to catalog and track health information from players, coaches, and officials before entering the facility. A link to her YouTube tutorial has been provided below.