Chicago Steel General Manager Ryan Hardy and University of North Dakota assistant coach Karl Goehring weigh in on the NCAA's ruling and how it will affect their respective programs. 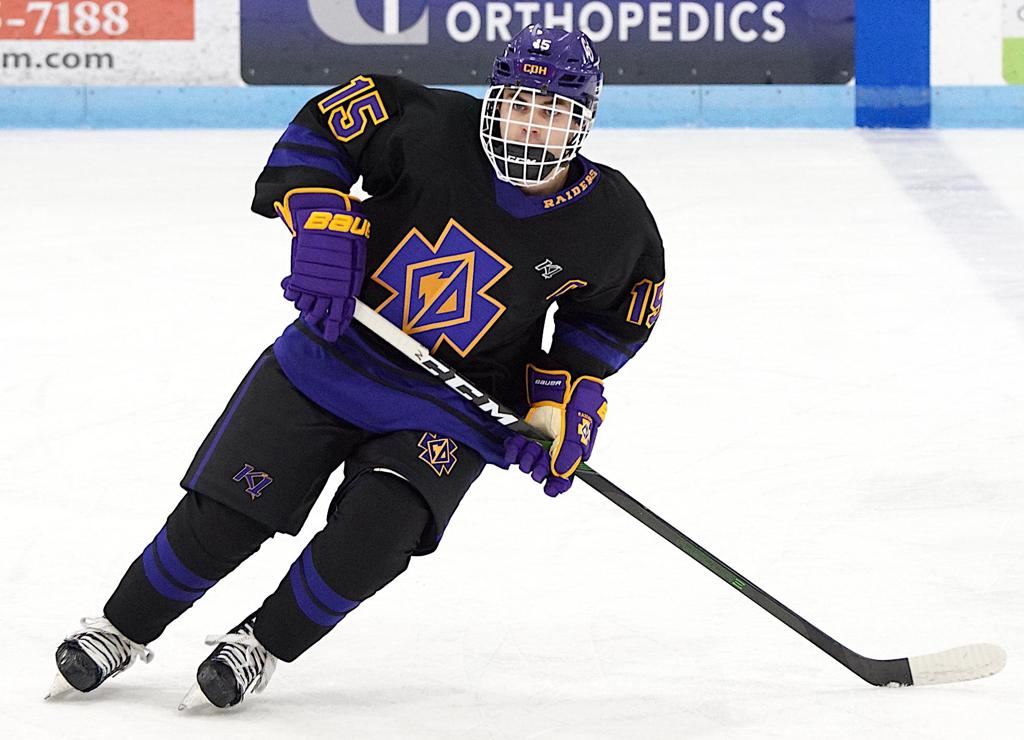 Colorado College commit Matt Gleason, whose USHL rights are owned by the Chicago Steel, is playing the waiting game like numerous other players committed to NCAA programs.

Any of those effects could be attached to the NCAA ruling that players may stay enrolled in college, but those players with junior eligibility may skate for a junior team if there is no hockey during their school’s fall semester and lose zero collegiate eligibility.

Each player needs approval from their school and conference to participate at the junior level, but some talented athletes could be looking for a landing spot this fall if there is still no definitive start date for a college hockey season.

The rule change adds a new wrinkle to the waiting game that both the collegiate and junior levels are experiencing.

“It certainly has been a challenge, I think, not only for us but for everybody,” University of North Dakota assistant coach Karl Goehring said on Thursday afternoon. Our message has really been (about) trying to focus on what we can control, and being thankful for the opportunity we have in front of us.”

According to the 2020-2021 schedule, North Dakota has an exhibition game against the University of Manitoba scheduled for Oct. 3, and officially begin play on the road against Bemidji State on Oct. 9 before returning to Grand Forks for the second game of the series on Oct. 10.

With approximately four weeks until the scheduled start of the season, Goehring said that he and the UND staff are in consistent contact with the National Collegiate Hockey Conference regarding any updates.

“With Josh Fenton and the NCHC, we feel like we’re fortunate to have him kind of keep us up to date with things they’re hearing, and look for potential opportunities to do things in a smart and safe way.”

Should hockey not be played during the fall semester, junior teams, particularly in the USHL, will face some awkward decisions regarding roster construction.

Chicago Steel General Manager Ryan Hardy said that his organization will remain focused on preparing players for the college and professional hockey ranks in lieu of chasing a USHL title by adding a handful of Division I skaters.

Hardy, who has guided the Steel to a league-best 78-28-5-0 record since he began his tenure prior to the 2018-2019 season, also mentioned the roster-gymnastics required if a coach or team wanted to stack their USHL lineup with Division I talent.

“We obviously want to win, and we think winning is a byproduct of development,” Hardy said. “I don’t want to blow up our team for two years for (a single) purpose,” Hardy continued, adding that dozens of players in the USHL still playing for scholarship offers and are relying on the league to help them earn those offers.

“There are players born in the year 2000, so last year of junior eligibility, and don’t yet have college interest,” Hardy said. “There’re plenty of those players around the league who need this opportunity to get themselves set up for the year after.”

Both Hardy and Goehring acknowledged just how murky the waters still are in the hockey world as the sport collectively gears up for the 2020-2021 season, but remain steadfast in their belief that while planning for the unpredictable is prudent, morbidly dwelling on forces out of their control is not.

“We have an obligation to make sure that we’re providing to those players what we provided to the guys before them,” Hardy said.

Goehring echoed Hardy’s sentiment and said that he and the Fighting Hawk staff are simply hoping to help their players reach the next level.

“At the end of the day, all our guys are trying to become the best they can be,” Goehring said. “We want to continue to be a part of that, even during a challenging time.” 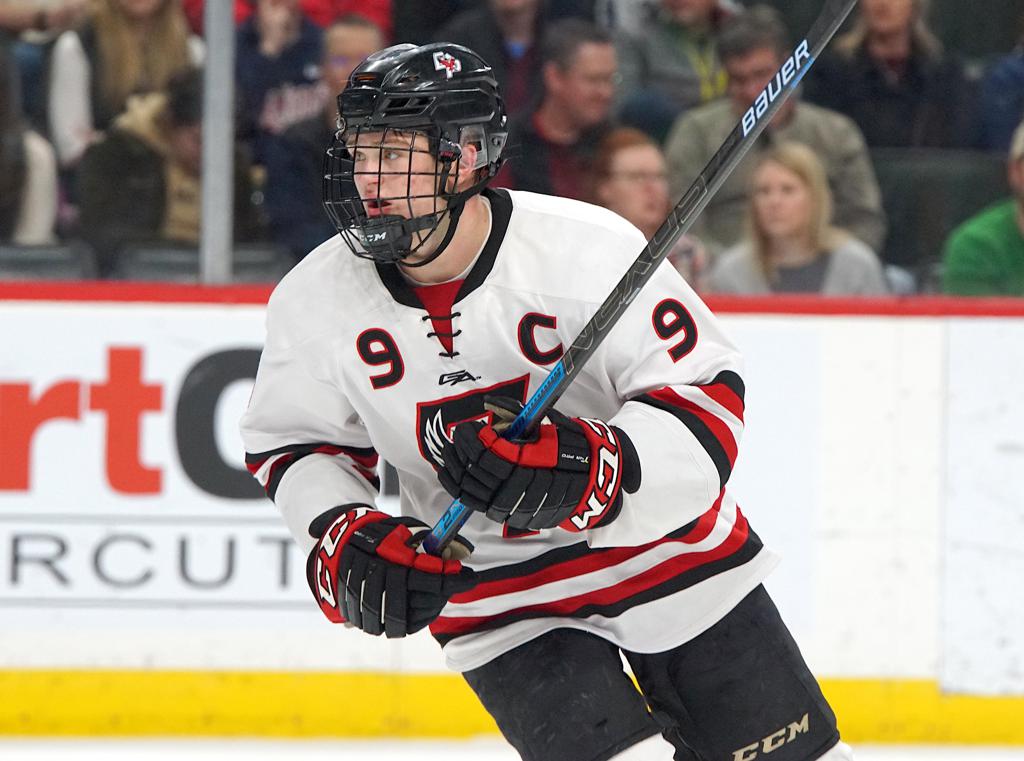