In the first piece of a new series, hockey trainer Andy Blaylock breaks down the small executions during a game that ultimately helps a team achieve its ultimate goal. 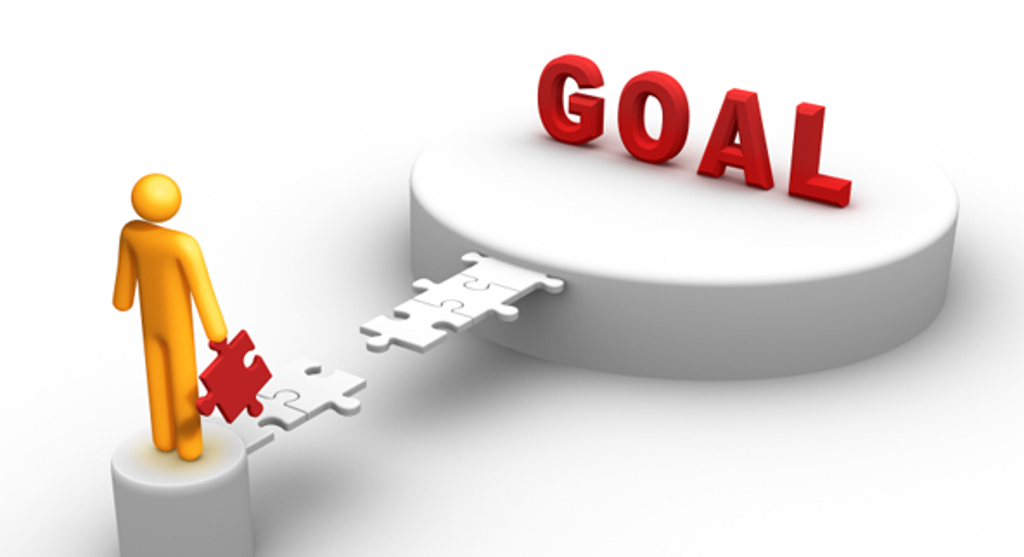 Instrumental goals help build a sustainable bridge toward the ultimate objective in both hockey and life.

How one set of goals leads to another

In some areas of study revolving around people's interactions with the wider world, the idea of different types of goals is understood to be useful. "Ultimate goals" and "instrumental goals" are two key categories of goals that they consider. At the risk of being too technical, ultimate goals are possible future states of the world that a person wants to bring about through their actions. In other words, these are the things they really care about.

An example of a future state of the world that applies here is one where a hockey player prefers that seconds from now, the world will be in a state where their team has scored a goal as opposed to a world where that hasn't happened. Instrumental goals are future states of the world that the person may generally be concerned with, but where they can see that, in a certain situation, achieving them helps them toward actually achieving their ultimate goal. 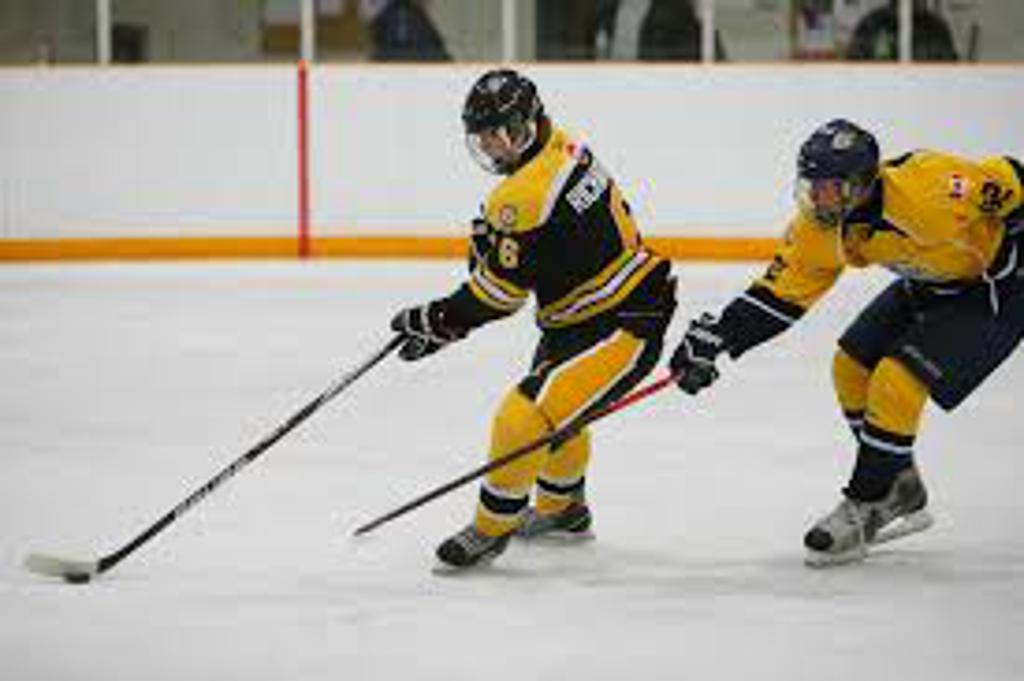 Protecting the puck can be considered an instrumental goal, a small step in keeping your opponent off the scoreboard.

For an example of an instrumental goal, one may have the ultimate goal of safety and security for their family. To do this, they will identify that by having a lot of money, their family would be safer and more secure. They may then realize that they want to get a good job. In order to do that, they may decide that they need to go to grad school to get an advanced degree, so this person must meet the qualifications of the better job they have in mind.

Then safety and security for the family are the ultimate goal, and obtaining more money, getting a better job, and going for an advanced degree are all instrumental goals in service of their ultimate goal.

The ultimate goal in hockey may be to have fun (in most cases, probably should be). But that ultimate goal is identified when looking at hockey as a part of life. If we only look within the game, we can take scoring more than the other team (and therefore winning) as our ultimate goal.

Let's follow a train of logic back from our ultimate goal of winning to some actions we can take to help us win. If our ultimate goal is to win, then we'd like to use the time available in the game as effectively as possible to give us the best chance to win. So, we should, in all moments, try to take actions that increase the chances that our team will be the next one to score within the flow of the game. Of course, any increase in the chance of our team being next to score must also decrease the chances that the other team will be the next to score.

Sometimes though, such as late in a game, we may play slightly differently. If it's in the last five minutes and we are winning by two, we may want to do things that make it less likely that either team will score because it isn't worth the risk of the other team scoring in order for our team to maximize the odds of us getting one more goal. Meanwhile, the other team has the opposite view.

Our opponent may justify pulling the goalie to make it more likely for both teams that one of them will score (in particular, the one that is shooting at an empty net). 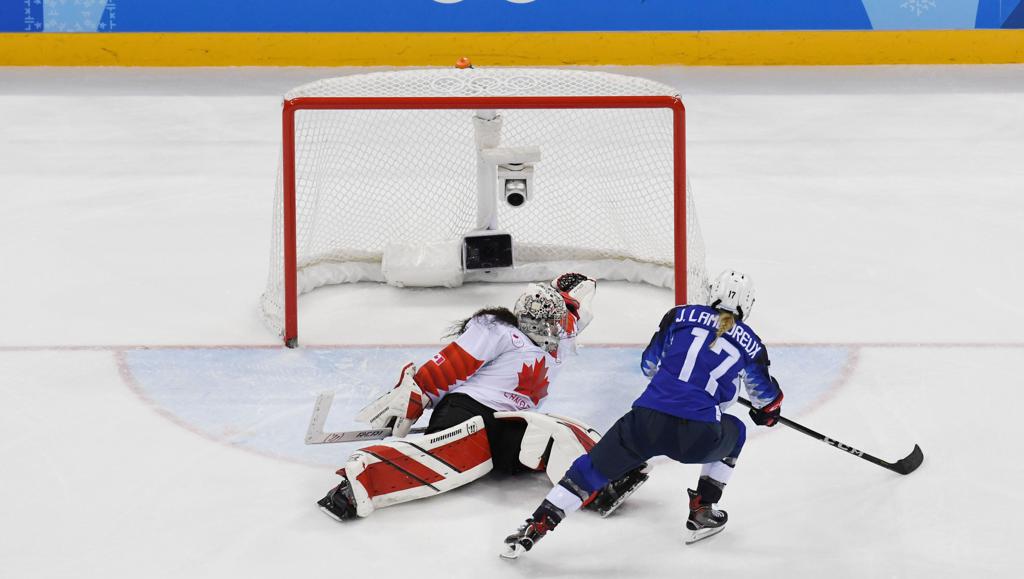 Instrumental goals set the stage for this successful attempt, from how the player carried the puck, the speed at which they approached the net, and which hand the skater shoots with.

Ignoring the late game dynamics, what actions can we take to increase our team's chances of being next to score? This question could be answered at a few levels. One could be to consider what system our team should play. Another may be a situational decision such as on a three-on-two. Should I shoot, pass across to the back door for a potential back-door tap-in, or hit the trailer who should be wide open if the defense has "gone with" the two most dangerous attackers?

At younger levels of youth hockey, it is common to consider where you put your best skaters as a trade-off between keeping the other team off the board (placing the player at defense) and scoring for your team (putting the player at forward).

Here we'll look at some examples of specific types of action from the perspective of a one on one confrontation in the offensive zone where the attacker has the puck in a protected position, and the defender has inside position (inside position meaning that the defending player is between the attacker and the net) and is working to keep the attacker to the outside.

We know what the ultimate goals of both parties are, so let's consider their instrumental goals. First, we'll consider the attacker's perspective. The attacker already has the puck and has it in the offensive zone, so we see a couple of major instrumental goals have already been achieved. In order to maximize their chance of scoring, the attacker would like access to the prime scoring area and would like to minimize the influence of the defender on what options they can bring while attacking the net.

In short, the attacker would like to use the territory right behind the defender, giving them a clear path to the net. Of course, the challenge for the puck carrier is to gain that positional advantage without losing the puck, which would make it all meaningless. 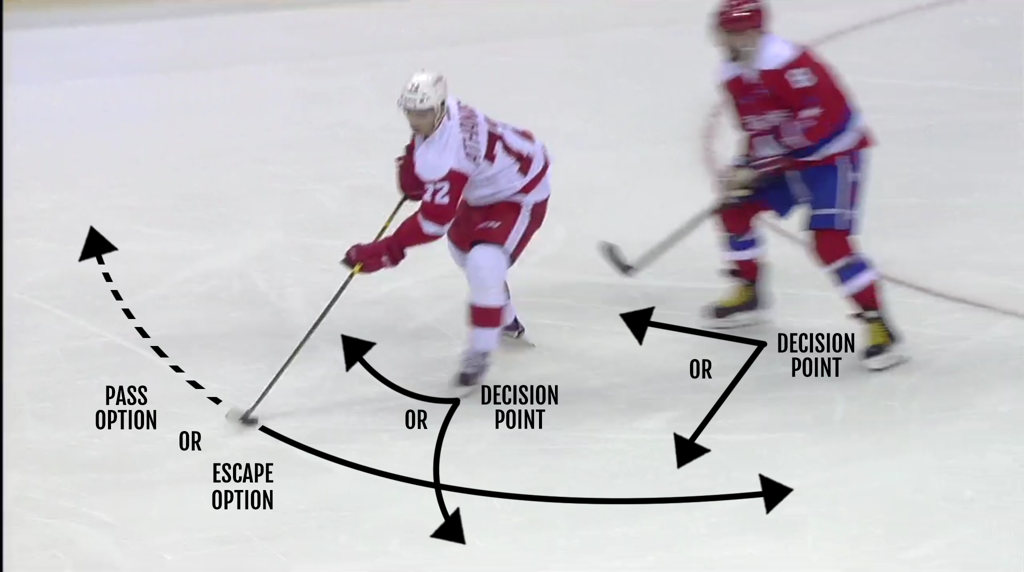 Taking action requires a player to weigh their options before making a decision, with or without the puck.

What tools do these players have in order to achieve their goals? Let's start not by considering specific examples, but instead considering what types of tools are available.

In my mind, the same categories of tools are available to both parties. They are fakes, non-committal attacks, and takes (really, "takes" could just as easily have been called "attacks", but I went with takes because of the rhyme with "fakes").

The plan for understanding these is as follows. First, I'll explain the meaning of each one. In later parts of this series of articles, I'll explain how each fits with both the attacker role and the defender role. And, along the way, we'll consider some examples.

Fakes - Fakes are movements of the body that are designed to do two things: First, they are designed to create the appearance of trying to take an advantage relative to another player in a one on one encounter (or to take advantage "relative to the other team" when considering a broader perspective). Second, they are designed to reset the faking player to something like the starting point. If both of these are achieved by a fake, then the opponent may react and get off-balance creating the opening the faking player was attempting to unlock.

Non-committal attacks - Non-committal attacks are just like fakes in creating the appearance of trying to take advantage. However, they leave the option open for the acting player to consider if the other player reacted strongly enough. If not, they may continue to follow through with the attack option and take the sought advantage. So, if a player makes a non-committal attack, they may take an action that "probes" the other player for a response and then play off that response with whatever subsequent action the acting player thinks will gain them the most advantage. In a true fake, players don't leave open the possibility of continuing with the action along the lines of the fake, whereas in a non-committal attack, the player may just do what they otherwise may have been faking.

Takes (or attacks) – Takes are genuine attempts to take the advantage that the player is training to gain. When "taking", you don't hold anything back, just in case the other player doesn't respond in the way you expect. You simply decide to go for it and put everything toward getting the advantage you are looking for in the situation.

It is implicit in these descriptions that these methods are to be used in a sequence, typically finishing with some attempt to take the advantage in question. And this is why "takes" are listed last here. Even though they are the simplest type of action, they are the action that one uses to hopefully pay-off the rest of them at the end of an encounter.

Looked at in this light, for me, some interesting questions come to mind. How does the mix of these options change as players progress? How does the mix change for an attacker vs. a defender? What do we see when we look at the highest levels of the game through the lens of fakes, non-committal attacks, and takes? In parts 2 and 3, we'll look at these questions. Specifically, in Part II, we'll consider how these tools can be applied both in the more obvious case, namely when your team has the puck and is thus "on offense", and in the case where your team is on defense as well. 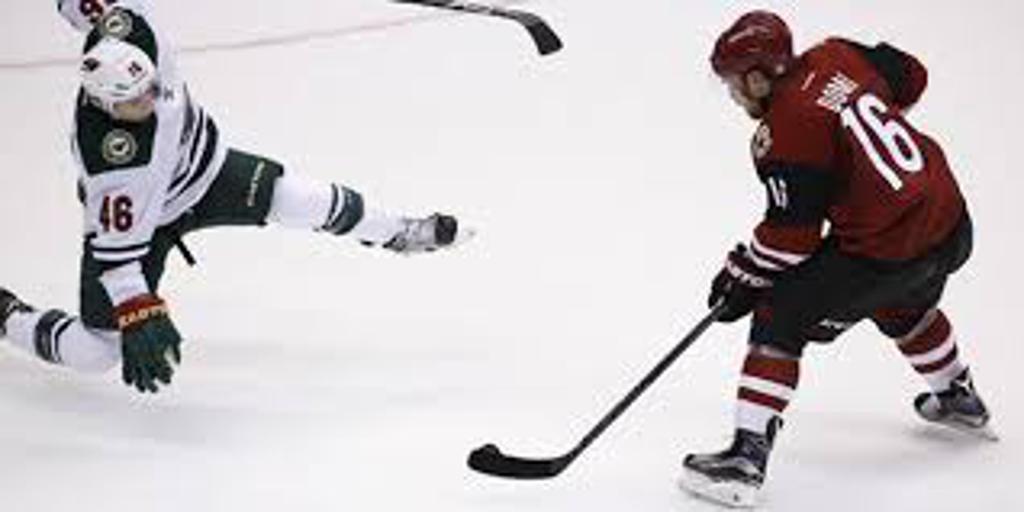 After a successful fake, the puck-carrier can achieve the ultimate goal - getting past a defender.