24 of Minnesota's top peewee teams make their way to Rochester for one of the most action-packed tournaments in the state.

Well, we made it.

After an offseason that bore little resemblance to those of the past, the Minnesota youth hockey season is upon us, and that means it’s time for the Big Pumpkin.

Now entering its eighth season, the Big Pumpkin is one of the state's premier early tournaments, featuring 24 teams from all over the state. Eight teams are chosen as the tournament’s top seeds, and get an automatic bye into the Sweet Sixteen, played on Friday evening. The winning teams of the Sweet Sixteen advance to the Black Bracket, while the teams that fall short will duke it out in the Orange Bracket. Teams that lose on Friday morning will battle for supremacy in the White Bracket.

The extended bracket play of the Big Pumpkin ensures that teams are always competing for something, where each game matters until the very end.

This year’s top eight seeds include some usual suspects such as Edina, Chaska-Chanhassen, and Osseo-Maple Grove, as well as some not-so-familiar teams like Mahtomedi, Centennial, and West Fargo. Stillwater and Minnetonka, who both advanced to last year’s semifinals, round out the top eight. This season, there are several teams, like Shakopee, Andover, and Wayzata, that landed just outside the top eight. Look for those squads and maybe a few others to make some noise on Friday night. 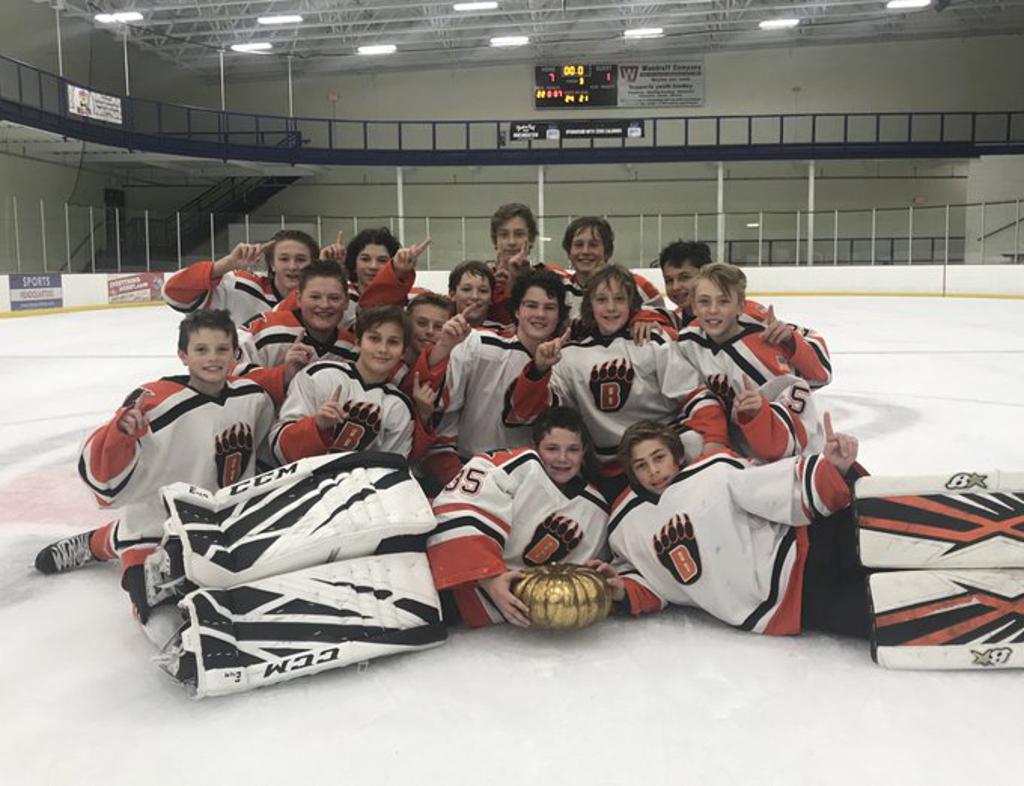 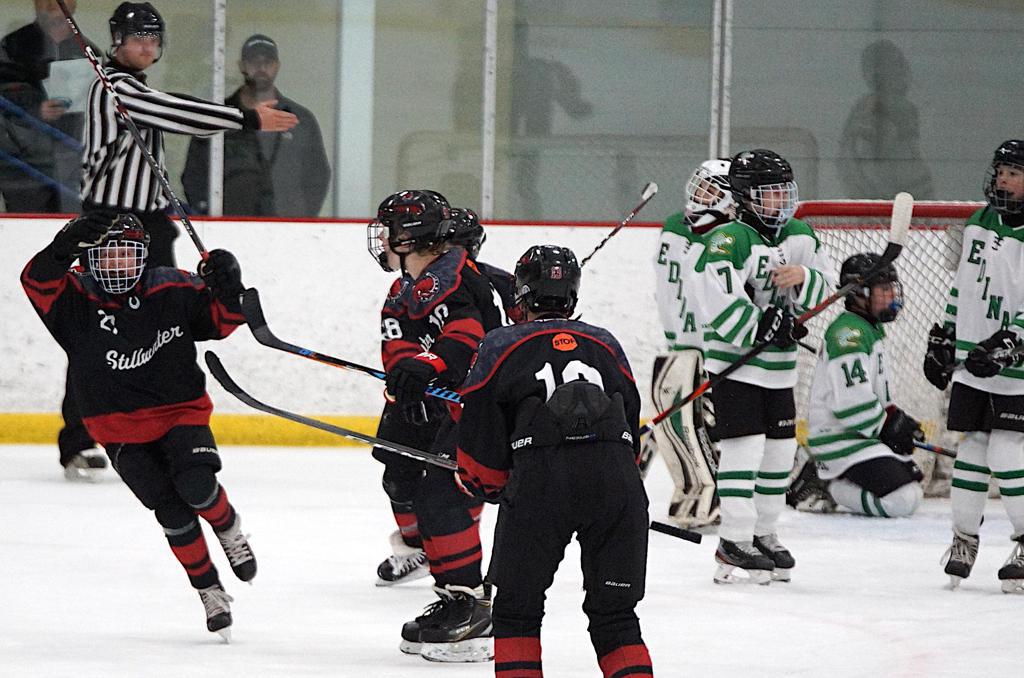 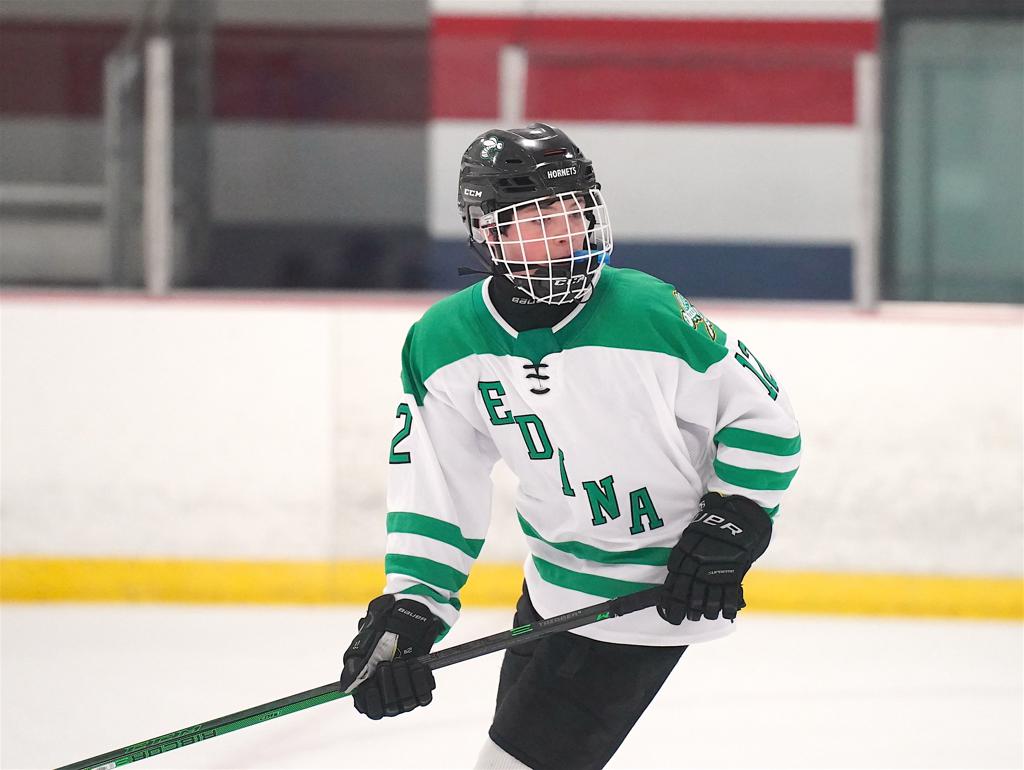 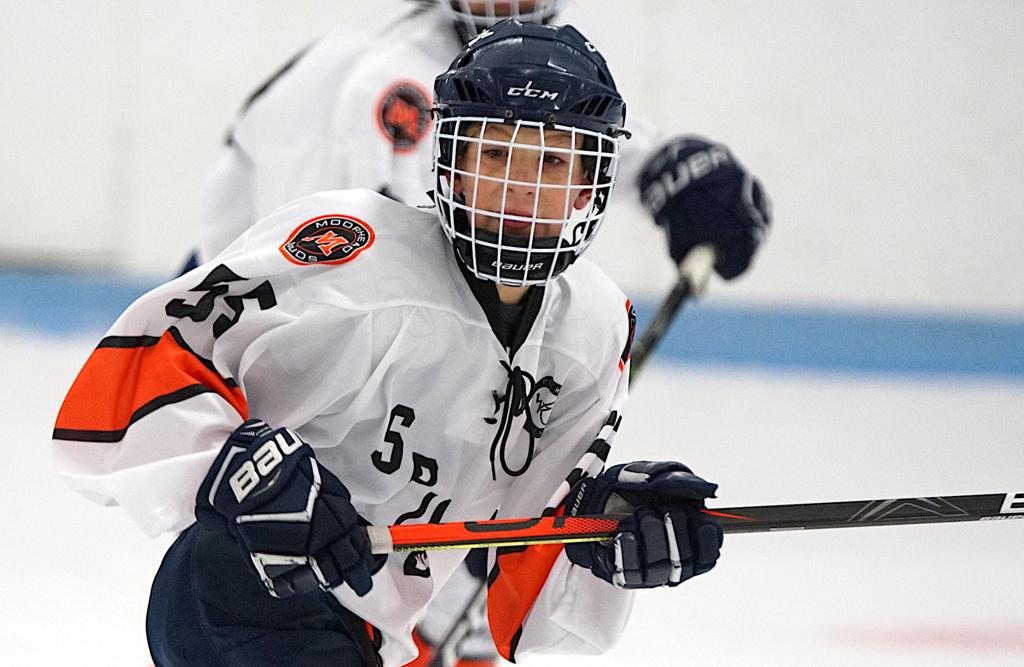 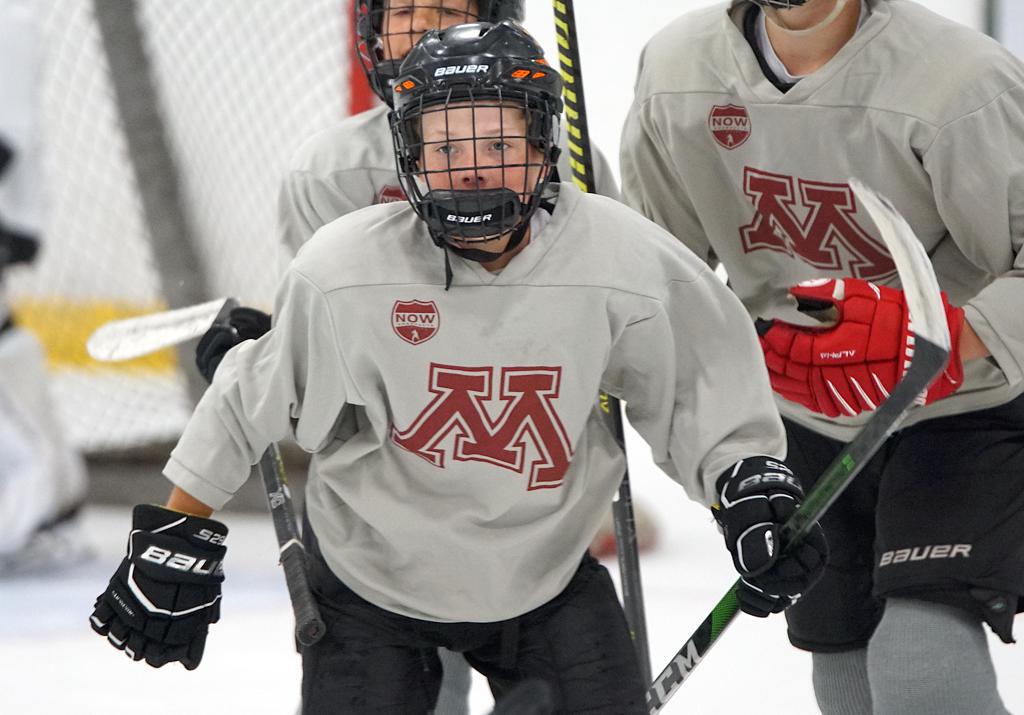 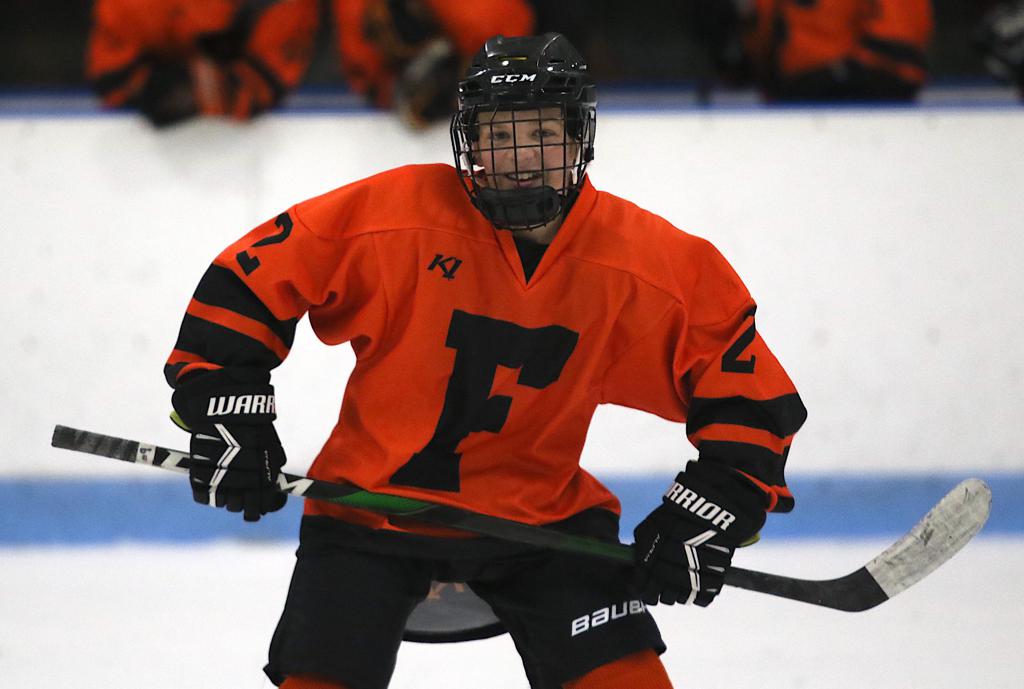 *Players to Watch are applied to the tournament's top eight seeds*

*Teams and players are listed in alphabetical order*