Battle for the Blue Ox: Preview and Picks

Ten Minutes with Tony Scott, tournament welcome, schedules, Players to Watch, and the YHH Staff make their champion and darkhorse predictions for this year's tournament.

The Red River Valley rivals New England as a premium destination for autumn foliage, and the hamlet of Moorhead hosts one calling card that stands tall against the oaks and maples of Vermont and all the rest.

The Battle for the Blue Ox.

Now entering its eighth season, the Battle for the Blue Ox is one of the premier Bantam tournaments in the state of Minnesota, this year featuring nearly 30 teams, including a dozen or so that could rank at, or near, the top of the Minnesota and North Dakota rankings.

This year's tournament features five teams from North Dakota, a number that continues to grow with each passing season. Adding out-of-state groups, even neighboring ones, helps give the Blue Ox an added layer of flavor that sets it apart from other competitions, and fosters a healthy rivalry between the Flickertail State and the Land of 10,000 Lakes.

Youth Hockey Hub would like to extend a sincere thanks to the Moorhead Youth Hockey Association and its small army of volunteer parents. Without these groups, this tournament would not run, smoothly or otherwise.

It's fall in the Red River Valley, and that can only mean it's time to strap on the skates and buckle the chinstrap just a little bit tighter.
It's time to battle for the Blue Ox. 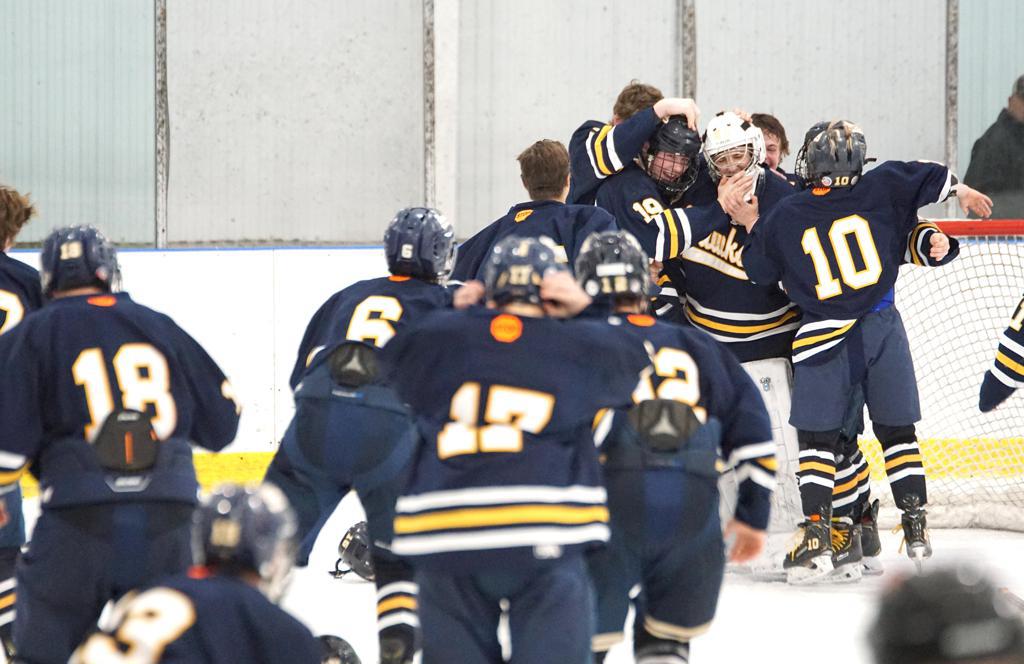 Hermantown celebrates after holding on for last year's Battle for the Blue Ox championship.

Battle for the Blue Ox Schedule

Battle for the Blue Ox Players to Watch 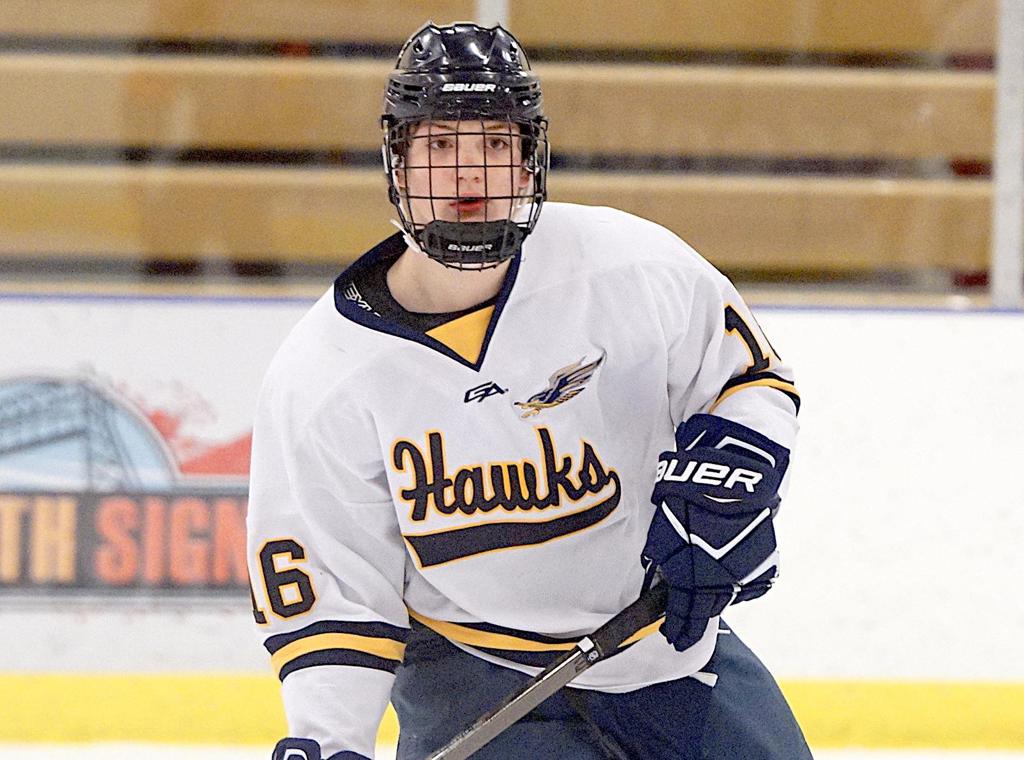 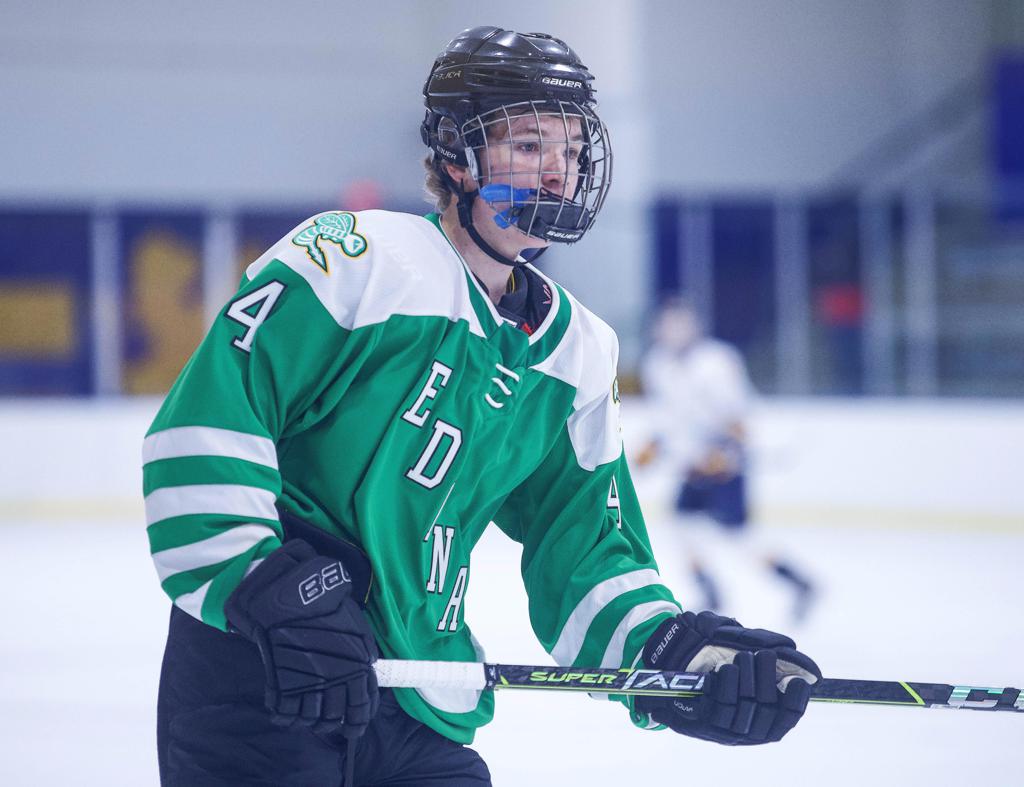