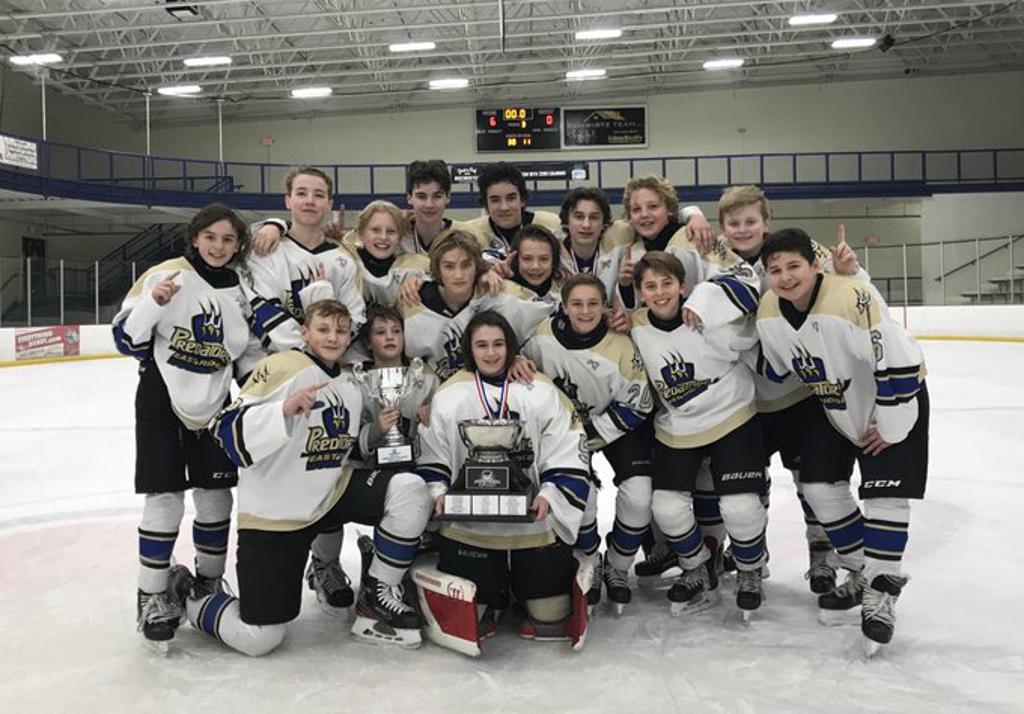 The Founder's Cup isn't just the name of a tournament YHH has hosted for the last six years - it's literally the trophy awarded to the champion at the end of a rewarding weekend.

The steel chalice that rests on a leveled black stage has seen it all, from great games, memorable performances, and has been the preferred delivery method for a Gatorade or three in its short life on earth.

Adorned with the names of every past champion but one, the Founder's Cup has ridden in the back seat of midsize SUVs, pickup trucks, and the occasional sedan. It's heard countless podcasts, radio stations, phone calls, and heated conversations. It's been covered in scalding hot coffee, half-frozen Mountain Dew, and the shrapnel of a hastily opened bag of salt-and-vinegar chips.

From its humble beginnings in the northern hockey hotbed of Hibbing to the sprawling med-plex in the southern splendor of Rochester, the Founder's Cup has proven itself to be one of the premium Peewee tournaments of the hockey season's homestretch.

This year, with all its challenges, will be no different.

Click the tabs for each pool's schedule, standings, and players to watch from each team.

See you on the ice. 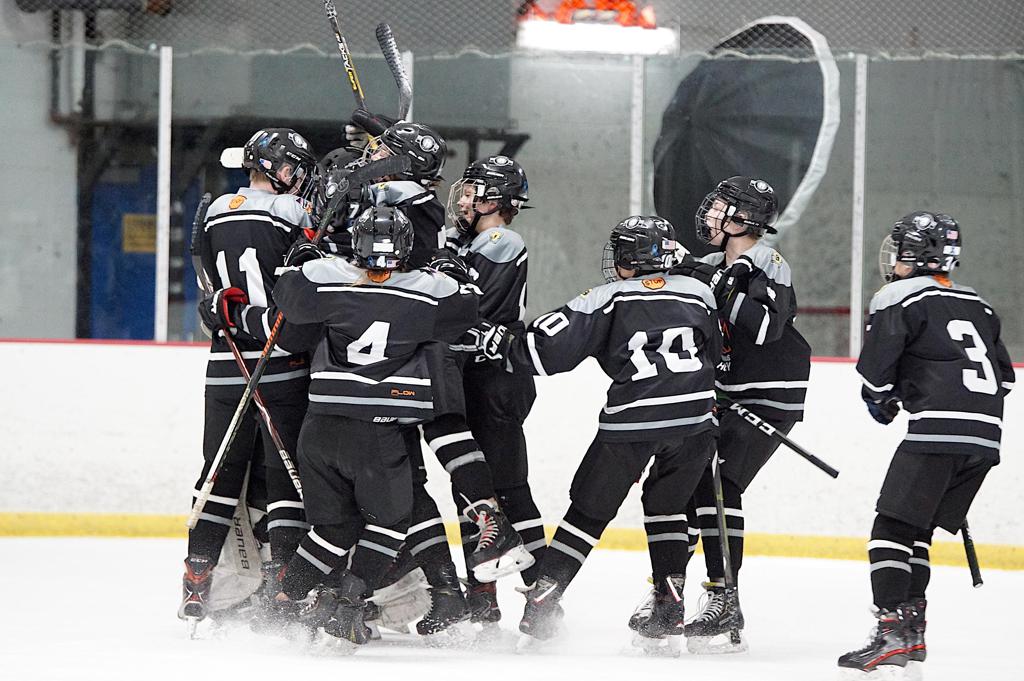 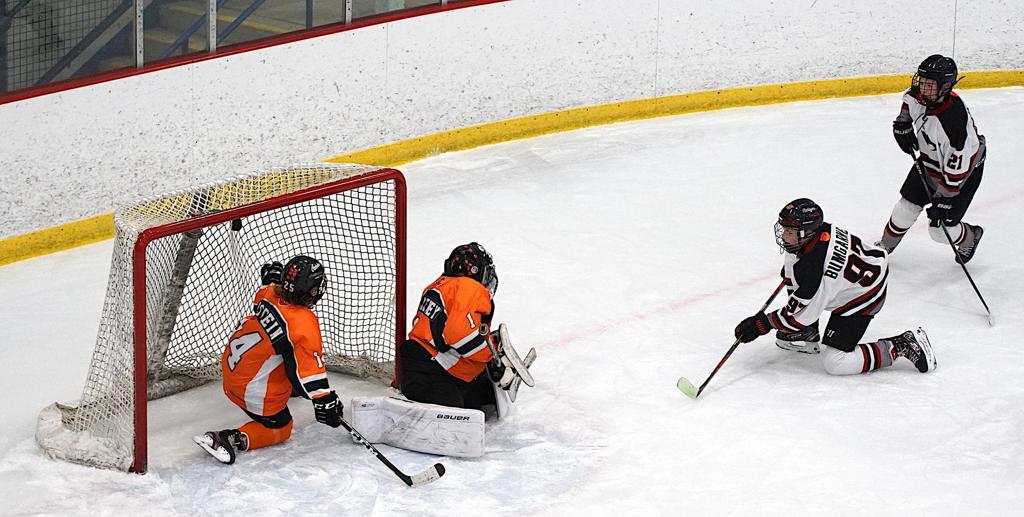