Each week, YHH will offer five GHS or BHS teams that may be outside the rankings, but are worth keeping an eye on as the season progresses.

Hastings carries two things into the season’s final stretch - a boatload of momentum a big, purple chip on their shoulders.

The Raiders advanced to last year’s Section 1-2A finals against top-seeded Lakeville South and took a 2-0 lead over the Cougars, only to fall in overtime. You can bet that memory still rattles around the Raiders’ brains.

This season, the Raiders are on an eight-game winning streak since starting the year 1-3 and have scored six more goals in five games. Two of the three losses the Raiders have suffered came against St. Thomas Academy, once by a single goal, and a 5-4 defeat at the hands of Holy Family Catholic.

The Scarlets are unbeaten in their last six games, going 4-0-2 in that span after tying Faribault 2-2 on Feb. 23, halting a four-game winning streak. The lone loss Mankato West has suffered so far came against crosstown rival Mankato East/Loyola.

Senior forward Brandon Swenson leads the team in scoring with eight goals and 29 points, followed by junior forward Gavin Brunmeier with 12 goals and 21 points. Both players have helped power a Scarlet power-play unit that’s clicking along at a 29.4% success rate.

Senior goaltender Caleb Cross has done more than hold his own between the pipes, playing every minute for the Scarlets and earning a goals-against-average of 1.21, a save percentage of .947, and four shutouts.

If you could tell me the last time Northern Lakes (or any of the co-op’s predecessors) was 11-1, I’ll buy you a ham sandwich at the establishment of your choice.

The Lightning has won 10 consecutive games since a 2-0 loss to River Lakes on Jan. 15, never allowing more than three goals in a game since that defeat.

Senior forwards Caiden Kjelstrom (13-17-30) and Hunter Nybakken (13-12-25) lead the Lightning in scoring, while senior goaltender Adler Hoagland has a 1.72 GAA and a .942 save percentage. The Lightning has recorded 10 or more goals in a game three times this season.

A game to circle on the Lightning calendar worth circling against No. 8-1A Little Falls on Mar. 2. 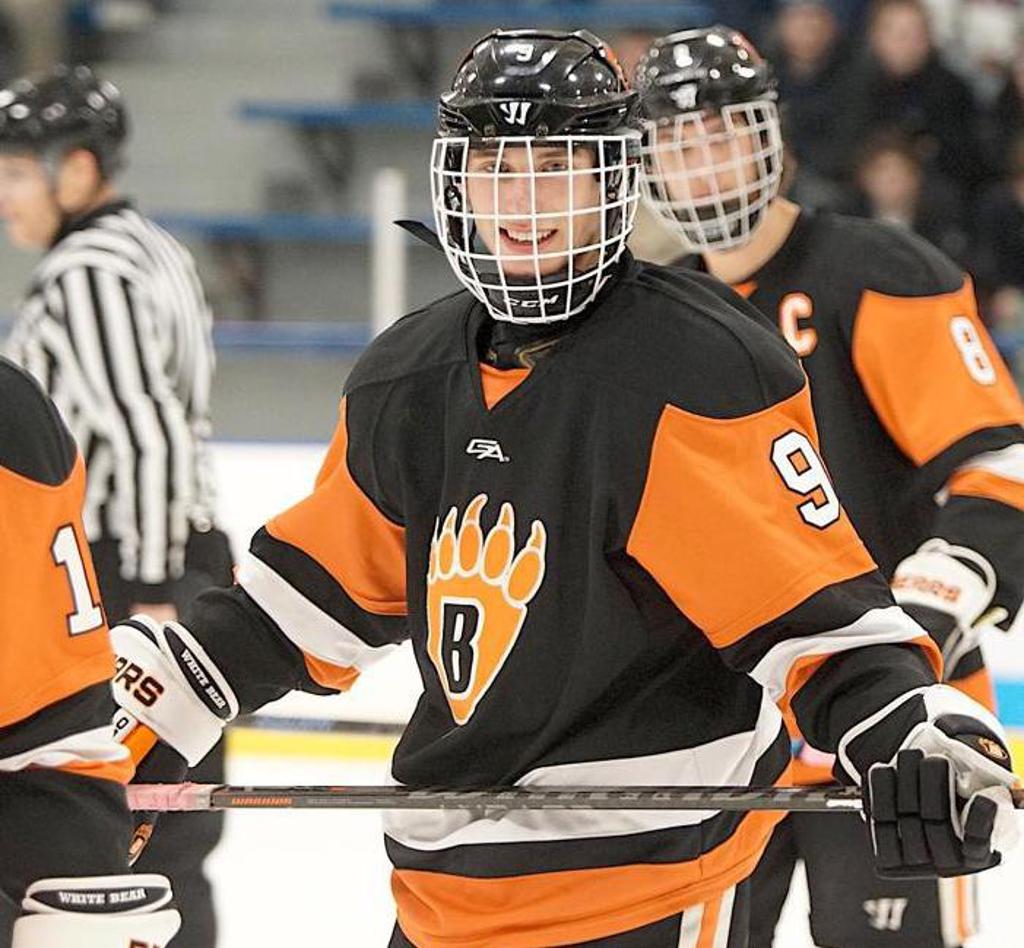 Zak Kennett (19-22-41) ranks as one of the state’s leading scorers, which is no surprise considering the resume the senior forward has built in his career with the Eagles. Kennett has totaled 102 goals and 200 points in three seasons. Junior forward Ty Kennett (16-18-34) is writing his own way into the record books with 50 goals and 109 points for the Eagles.

The last remnants of White Bear Lake’s 2017 Bantam AA state championship team are rounding out their careers this season, which points to a tightly-knit group that takes genuine pride in wearing the black-and-orange. Fortunately, the Bears also have the numbers to match the lofty expectations.

The Bears are 7-0-1 since suffering early losses to Suburban East Conference rivals Cretin-Derham Hall and Stillwater, though a scoreless tie with Forest Lake doesn’t exactly beef up the resume.
Getting senior forward and Bemidji State commit Lleyton Roed (6-9-15) back midseason has certainly helped, giving the Bears their scoring leader from last season in addition to senior forward Max Hamstad (9-10-19) and junior forward Tyler Bishop (6-9-15).

Four players remain on the roster from White Bear Lake’s last trip to the state tournament, giving the Bears four voices in the room that know what it takes to make it to the Xcel Energy Center. 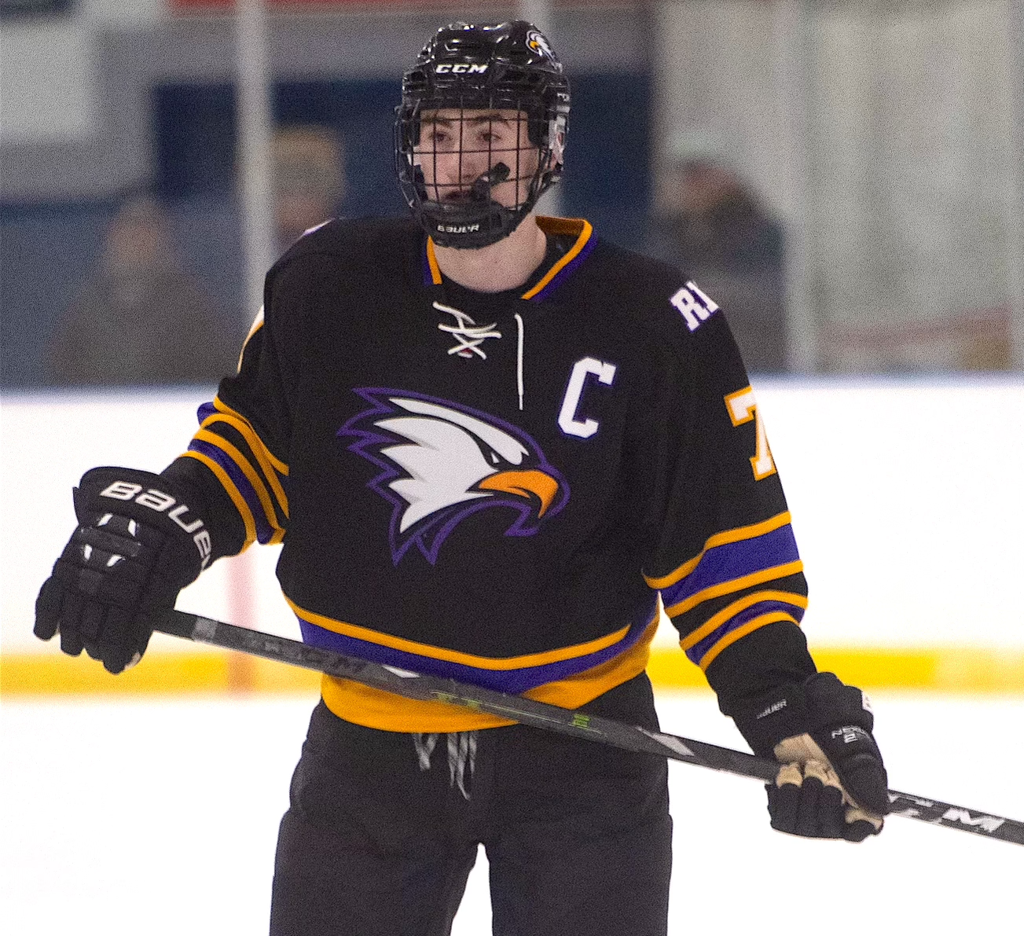