Do's and Don'ts for goalie parents

Helpful hints for goalie parents when it comes to supporting your son or daughter between the pipes and off the ice.

Stauber's Goalcrease has been in existence in some form or fashion since 1993, when former University of Minnesota star Robb Stauber began training netminders.

Goalie parents should be proud of their kids. There's a certain bravery involved in goaltending. A kid has to be fearless to take on the hardest job in team sports. It's a position that deserves respect. With the right attitude towards the team and the other parents, goalie parents should also be respected in the hockey community. It's the job that the other parents probably didn't want, but someone had to do it. Someone had to let their kid strap on the pads. So to all you goalie parents out there, we salute you.

Have you ever noticed how often goalie parents wander off to the far end of the rink during games to watch by themselves? It's no surprise. It is hard to watch your child get barraged by flying objects while trying to hold down the last line of defense. Playing goalie is fun. Really fun. Watching your kid play goalie? A lot of goalie parents do not enjoy it in the least.

As goalie coaches at Goalcrease, we are experts on teaching skills, concepts, and attitudes to our students. We know that the goalie's attitude and mindset is the strongest factor related to on ice performance. Compared to coaches, goalie parents have a much more significant impact, whether positive or negative, on how these attitudes develop at a young age. After years of helping both goalies and their parents, we believe we can offer some valuable advice. 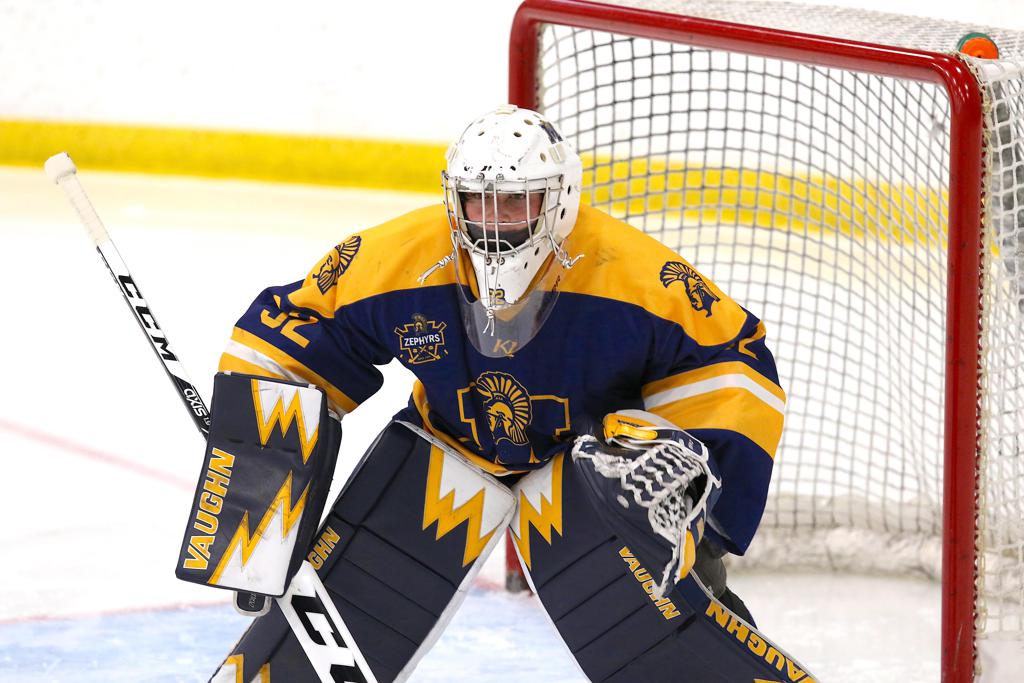 Don't make excuses for your goalie about losses or goals against when the team plays poorly in front of them. Even if there's some truth in it, blaming others feeds mental weakness, not mental toughness.

Do: Offer encouragement after a loss, and gently encourage the type of introspection that leads to improvement and motivation.

Don't get mad at the skaters when they make a mistake. If they never goofed up, the goalie wouldn't have anything to do back there.

Do: Teach and model FORGIVENESS to your goalie. They'll play better when they forgive their teammates instantly and consistently for all the things that go wrong during a game.

Don't get in the car with them and talk about every goal scored against them, even if it's in the name of "learning from mistakes."

Do: Talk about saves and mention some of the little things they did to help the team. Or talk about anything else except the game.

Don't count shots on goal during the game. They know if they saw a lot of rubber or not.

Do: Take notice of the other kids and some of the good plays they make. It's easy to get fixated on the mistakes. Focus instead on the youngster's growth, and progress throughout the season.

Don't pay too much attention to stats. It's probably best if you and the goalie never even know their save percentage or goals-against average.

Do: Pay lots of attention to your child's growth as a teammate and competitor.

Don't compare them to other goalies, ranking them better or worse.

Do: Compare them to their former selves, highlighting how far they've come.

Don't make too a big of a deal about shutouts.

Do: Encourage them to try and keep the game close and give their team a chance to win.

Don't sit right by the glass, try to coach from the bleachers, or use hand signals to them during games.

Do: Keep a low profile at the game and try to enjoy watching it. You want them to get lost in the moment and have fun playing. That's how goalies "get in the zone," and it happens more when they're not worried about what mom and dad are thinking.

Don't get caught up in trying to make your child be the best by pushing them, over-coaching them, and signing them up for every possible program.

Do: Allow your child to improve at their own rate and to play the game because it's fun.

Don't badmouth the other players or coaches in any way, even after a bad game.

Do: Say positive things about teammates and coaches, even if it's hard to think of something.

Don't reward them for individual achievements on the ice.

Do: Praise them for being resilient and dealing with adversity. 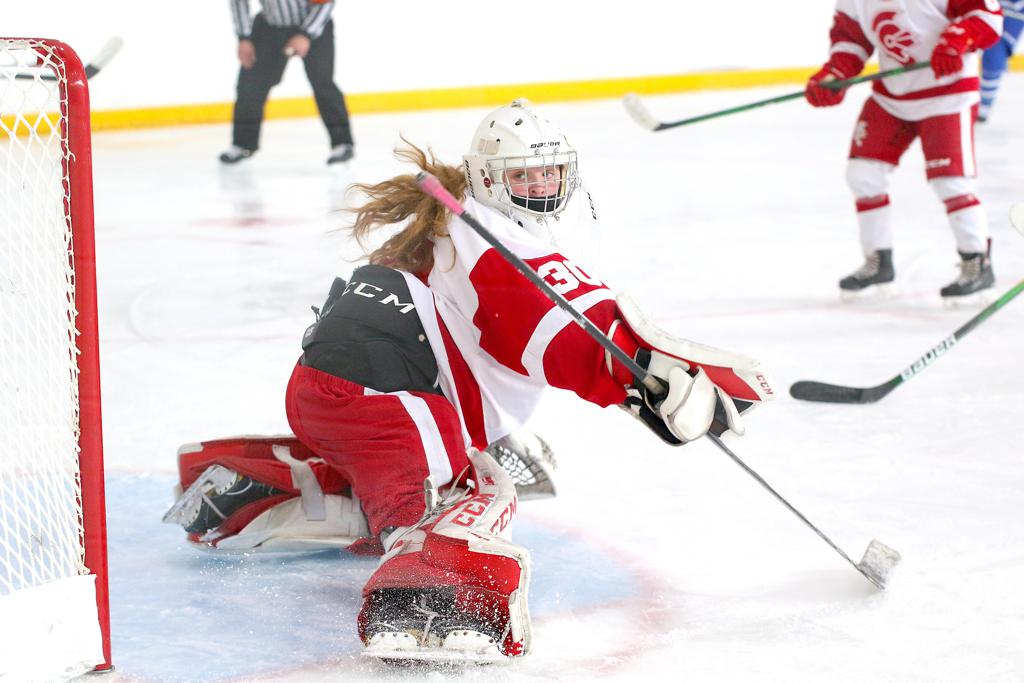 Carly Greene of Benilde-St. Margaret's is committed to Sacred Heart.

This list may seem like a collection of common sense, but we all get a little crazy when it comes to our kids. The emotions can cloud our judgment. Being a hockey parent can multiply that craziness, which means that being a goalie parent can make it even worse.