Five players from the girls youth ranks populate this year's list, with players hailing from the port city of Duluth to the home of the defending Class 2A state champion.

With so many great players to choose from narrowing it to five players was very difficult. With the addition of a Girls High School Player of the Year award, these nominations are reserved for only youth players who have demonstrated elite talent, strong leadership skills, and unbridled passion for the game.

This year, courtesy of EliteProspects Shop and KAV, Youth Hockey Hub is awarding a customized KAV Helmet to the winner of the award in recognition of their performances on the ice over this past season. The KAV Helmets represent the latest cutting-edge technology for the on-ice safety of players, coaches, and officials. 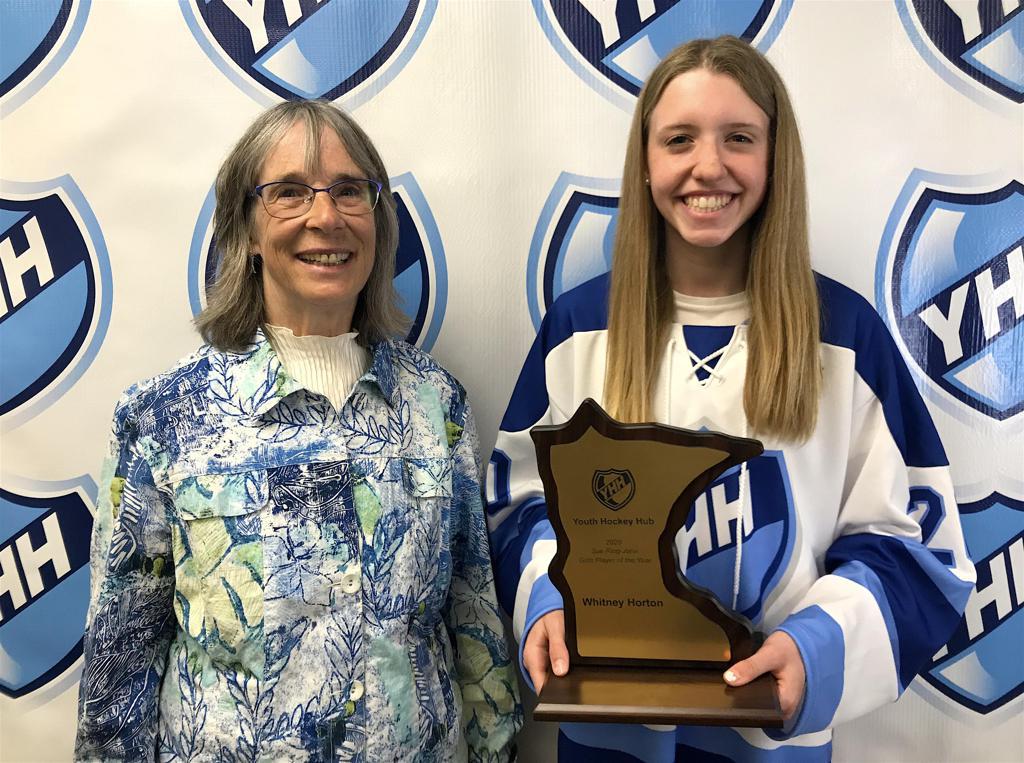 Player: Hannah Christenson
Team: Andover 15A
Position: Forward
Type of Player: Best player. Best Team. Christenson headlines a band of sisters who have gone undefeated this season. Her speed and ability to put the puck in the net go unmatched at the 15A level, and helped her finish second in scoring (eight points) during the vaunted Edina Cake Eater tournament. The Huskies are three games away from a perfect season, if they pull it off, Christenson could clinch the award. 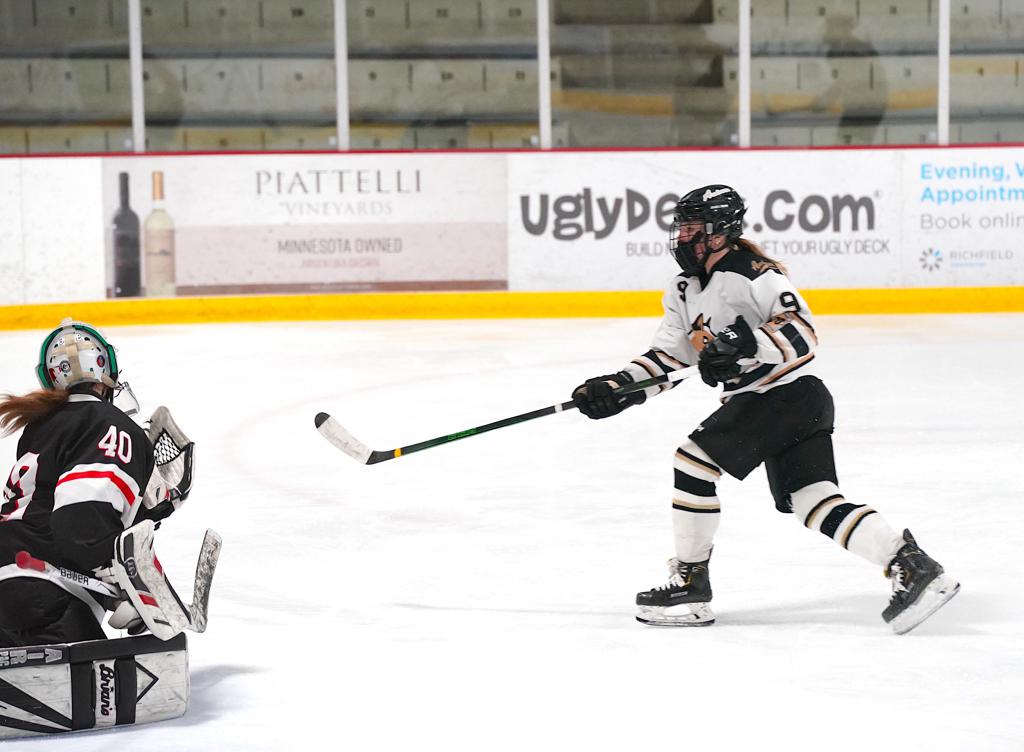 Player: Mya Gunderson
Team: Proctor-Hermantown 12A
Position: Forward
Type of Player: Mya has one speed - FAST.  There is rarely a shift where she doesn't make an impact while on the ice.  This year the Mirage have amassed a 36-5-1 record in addition to winning the East Region en route to the state tournament in Stillwater. Gunderson recording six goals and eight points during this winter's Danglefest Invitational. 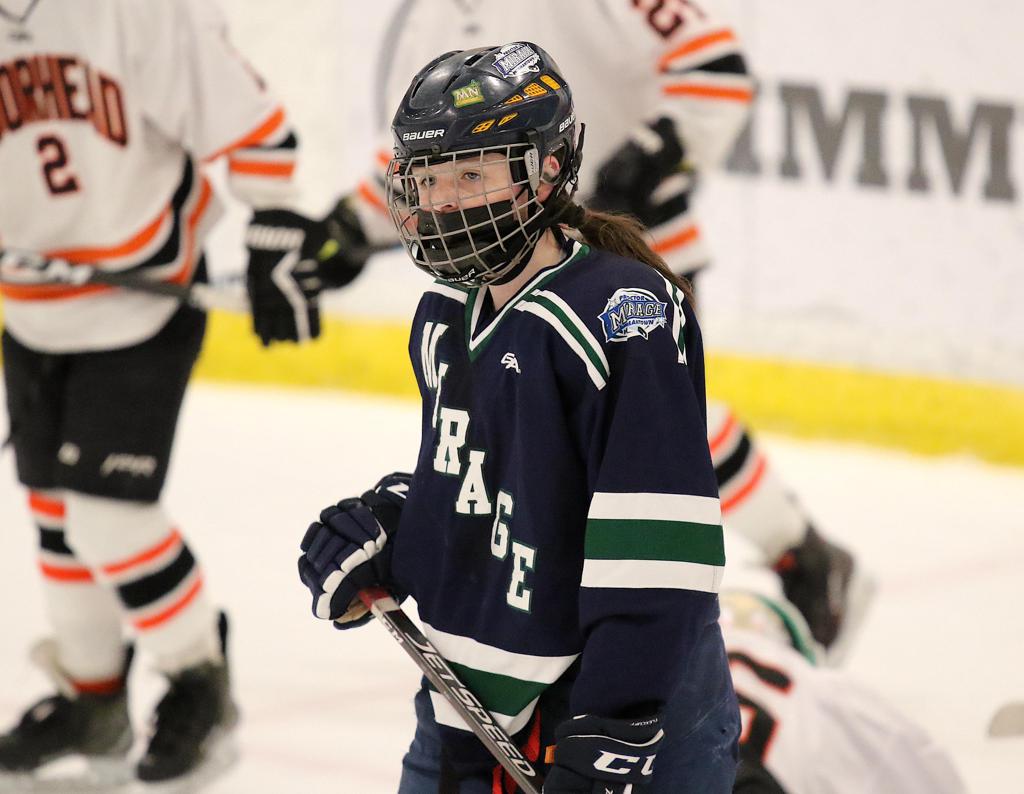 Player: Jasmine Hovda
Team: Roseau
Position: Forward
Type of Player: The Roseau Youth association provides free ice for their youth skaters. It doesn't take long to see Jasmine Hovda has cashed in on this local benefit. Hovda was the MVP of the Peewee Challenge in September, leading the Girls Major Division in scoring with six goals and 10 total points. The Rams will be competing in Stillwater this weekend for the 12A state championship. 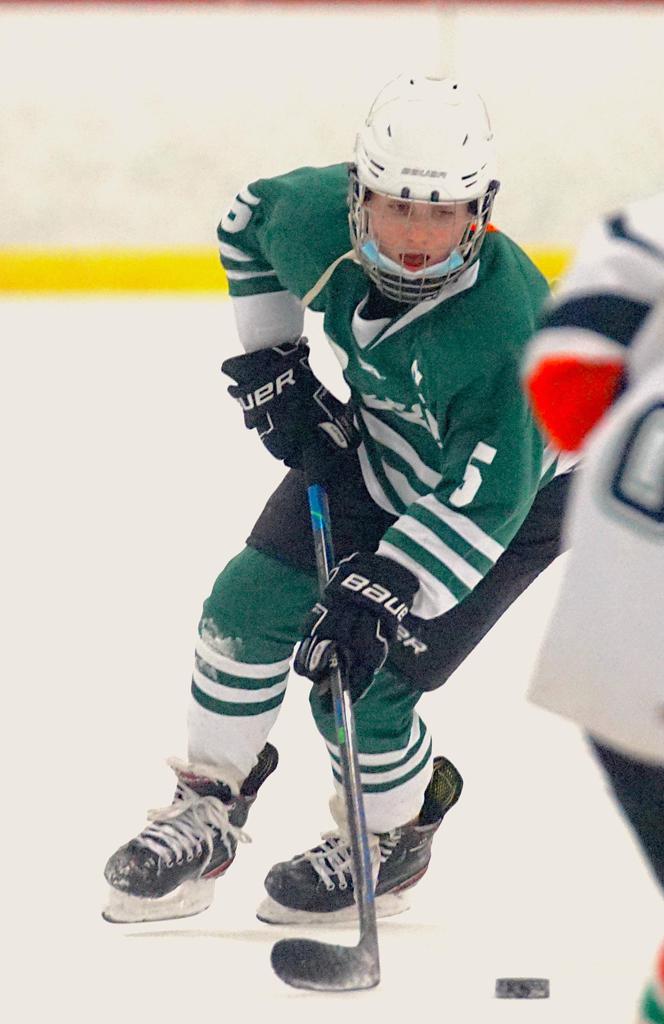 Player: Lorelai Nelson
Team: Edina
Position: Forward
Type of Player: It doesn't take long for a spectator to find Nelson on the ice, just look for a skater darting around the ice at full speed, weaving her way through every other skater.

What separates Nelson from the other waterbug-type players is her deception and handling of the puck, which allows her to create space that frees up other players for scoring chances. Very few players at this stage of the game can control the game with puck control like Nelson can. Nelson led the 12A Division of the Danglefest in scoring for the runner-up Hornets, netting eight goals and totaling 14 points.

Nelson and the Hornets enter the 12A State Tournament as the top seed from the West Region. 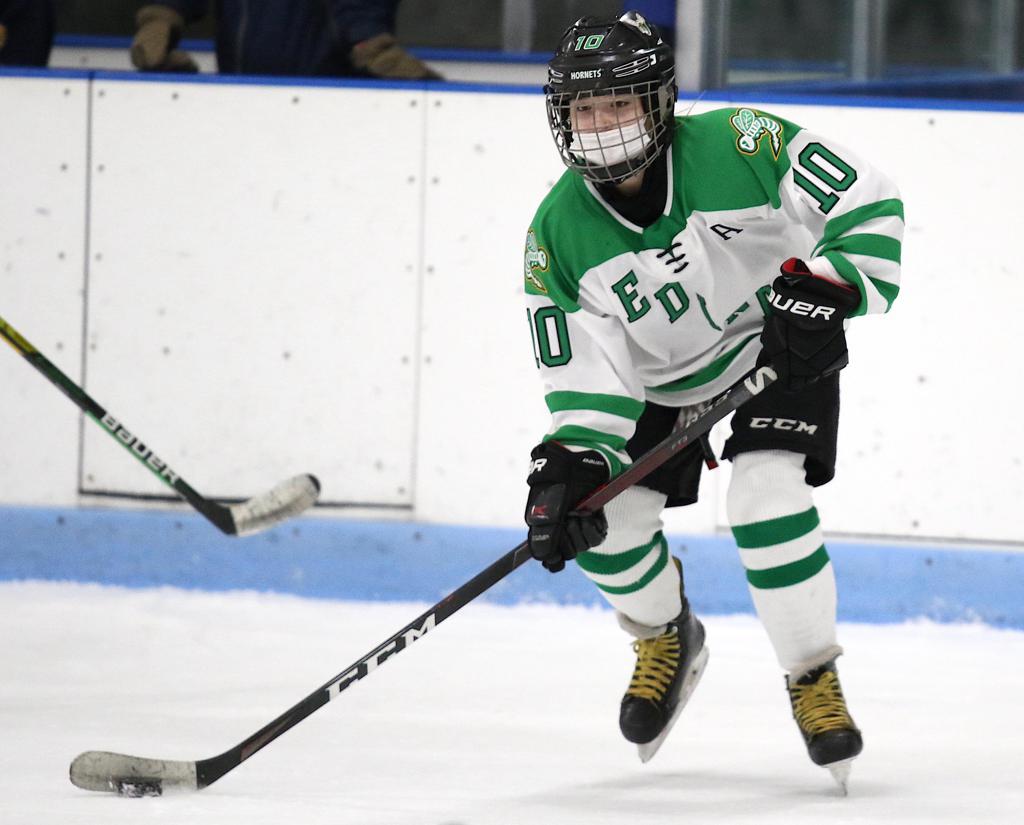 Player: Katya Sander
Team: Minnetonka
Position: Forward
Type of Player: The best players usually end up making the biggest plays in the biggest games, and Sander's MVP performance in two YHH events (Finnesota Cup in August and the Danglefest in January) make a strong case for Sander possessing the "clutch" gene. The diminutive forward always seems to be in the right place at the right time, making her especially dangerous considering her high level of skill and accurate shot. 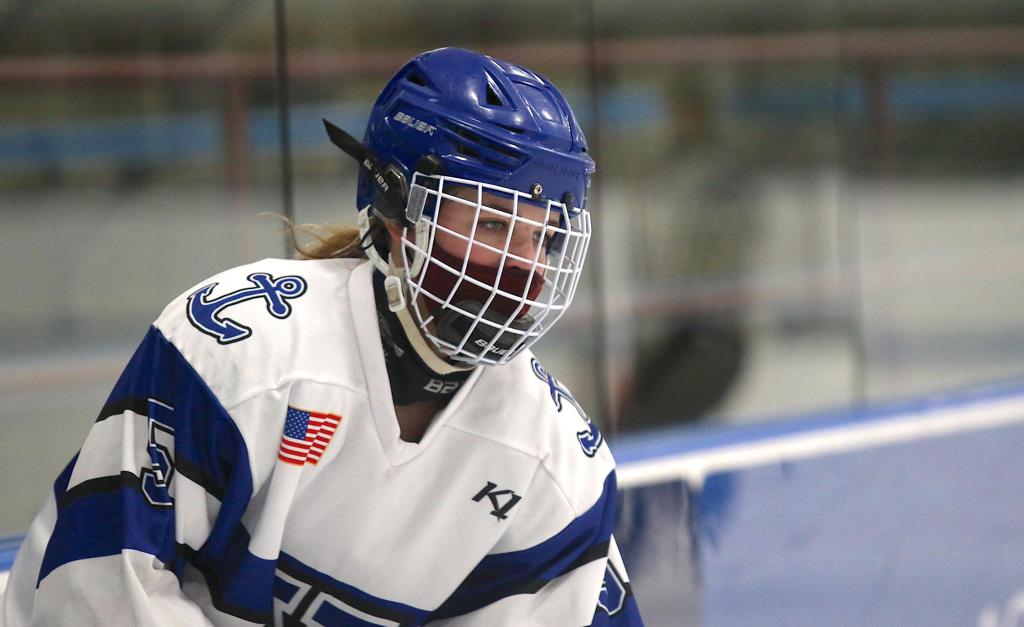