Hermantown's A.J. Francisco, a star on the ice, the baseball diamond, and the soccer pitch, earns this year's award. 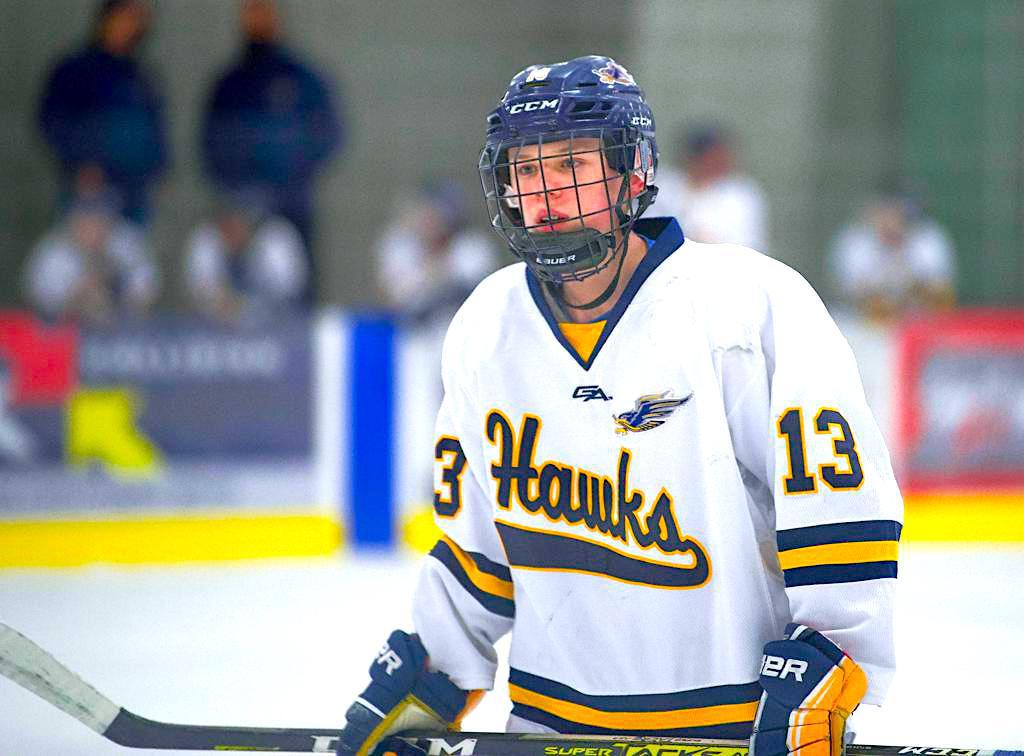 According to Google, “triple threat” includes several references to a 2019 film that debuted in China, a sports bar in Midland, Texas, and a competitive cheerleading squad based in Fort Lauderdale.

A glaring omission from the search engine’s algorithm is AJ Francisco.
Like the Wiz Wyatt winners before him, Francisco is a gifted athlete across multiple sports. He thrives in AAA baseball in the spring, you can find him roaming the soccer pitch in the fall, and of course, in the winter, he’s all over the ice.

Francisco helped lead Hermantown’s Peewee AA team to a 29-11-7 record against some of the state’s best competition, culminating in an appearance at this year’s Peewee AA State Tournament.

In addition to his athletic exploits, Francisco maintains a 4.0-grade point average at Hermantown Middle School. 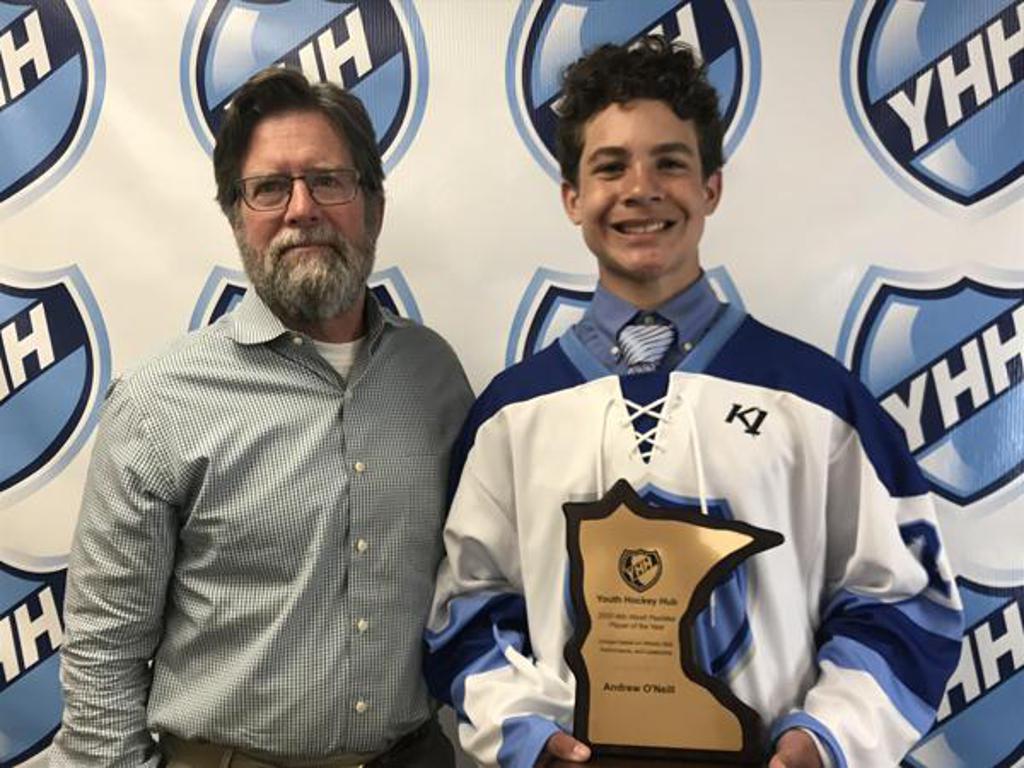 About the award and its namesake

This year, courtesy of EliteProspects Shop and KAV, Youth Hockey Hub is awarding a customized KAV Helmet to the winner of the award in recognition of their performances on the ice over this past season. The KAV Helmets represent the latest cutting-edge technology for the on-ice safety of players, coaches, and officials."