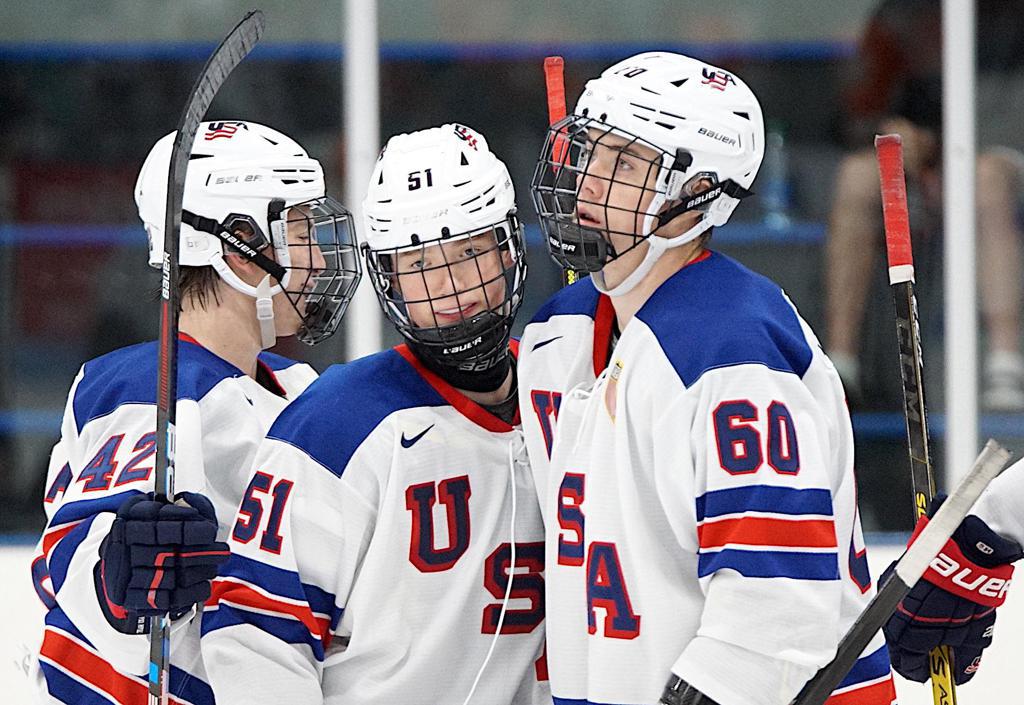 NTDP U-18's Chaz Lucius, center, is the highest-rated Minnesotan prospect for the 2021 NHL Draft by NHL Central Scouting. Lucius is ranked No. 12 among all North American skaters.

NHL Central Scouting has produced its final rankings heading into the 2021 NHL Entry Draft, and 20 Minnesotan skaters have found a home among the top 224 North American skaters, along with two goaltenders in the top-20 North American goaltenders.

The 20 skaters ranked in the final pre-draft iteration is two more than the original 18 skaters highlighted by NHLCS last fall.

Gentry Galaxy AAA and National Team Development Program product Chaz Lucius heads the list at No. 12 overall, followed by Grand Rapids defenseman Jack Peart at No. 27 and Fargo Force forward Tristan Broz at No. 28, rounding out the Minnesota skaters in the top-50. Broz played two seasons with The Blake School before making the jump to the USHL.

Goaltenders Anton Castro, another member of the 2003 Gentry Galaxy team, is ranked as the No. 14 North American goalie in the draft class, while former Hill-Murray standout Remington Keopple is ranked No. 19. Castro spent last season with the Northeast Generals of the NAHL, while Keopple manned the crease for the USHL's Des Moines Buccaneers.

Rounding out the top-five North American skaters are Mason McTavish, Kent Johnson, Luke Hughes, and Dylan Guenther. McTavish spent last season playing in Switzerland, but put up 29 goals and 42 points during the 2019-2020 season with the OHL's Peterborough Petes.

Like Power, Johnson impressed in his freshman season at Michigan, tallying nine goals and 27 points in 26 games. Hughes racked up 28 assists and 34 points in 38 games with the NTDP U-18 team, and Guenther recorded 24 points in just 12 games with the WHL's Edmonton Oil Kings.

A pair of Swedes top the European skater rankings, with William Eklund No. 1 and Simon Edvinsson No. 2. Aatu Raty of Finland and Russians Nikita Chibrikov, and Daniil Chayka make up the Nos. 3-5 ranked skaters. 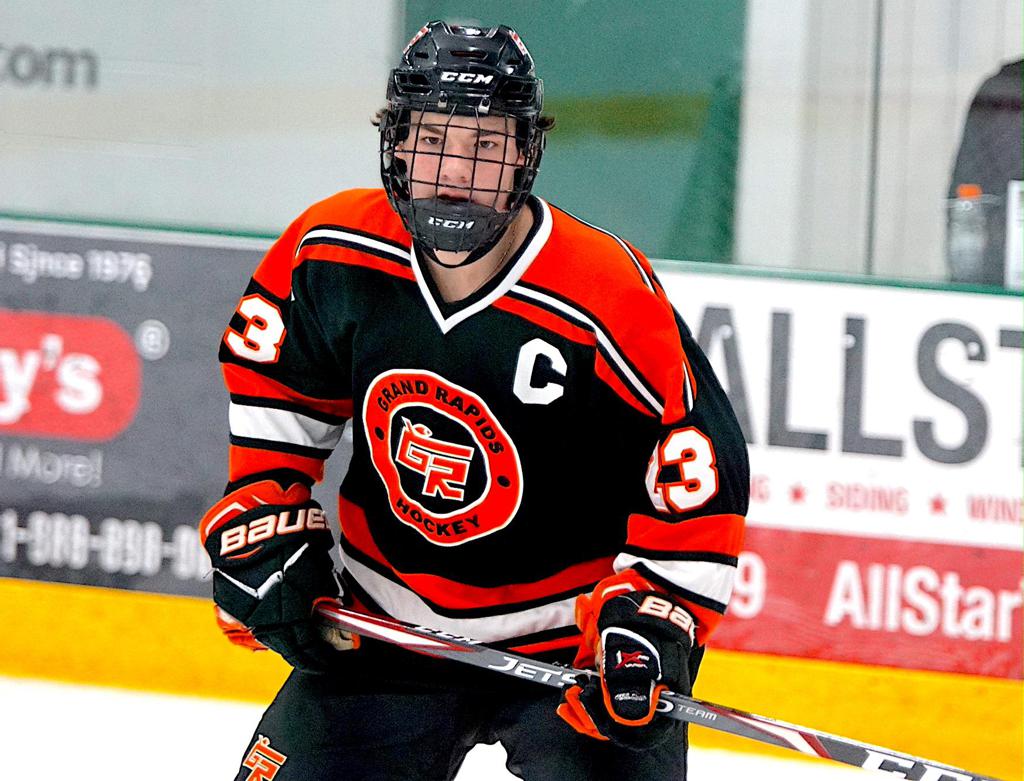 Grand Rapids defenseman Jack Peart is the second highest-rated Minnesotan among North American skaters at No. 27. 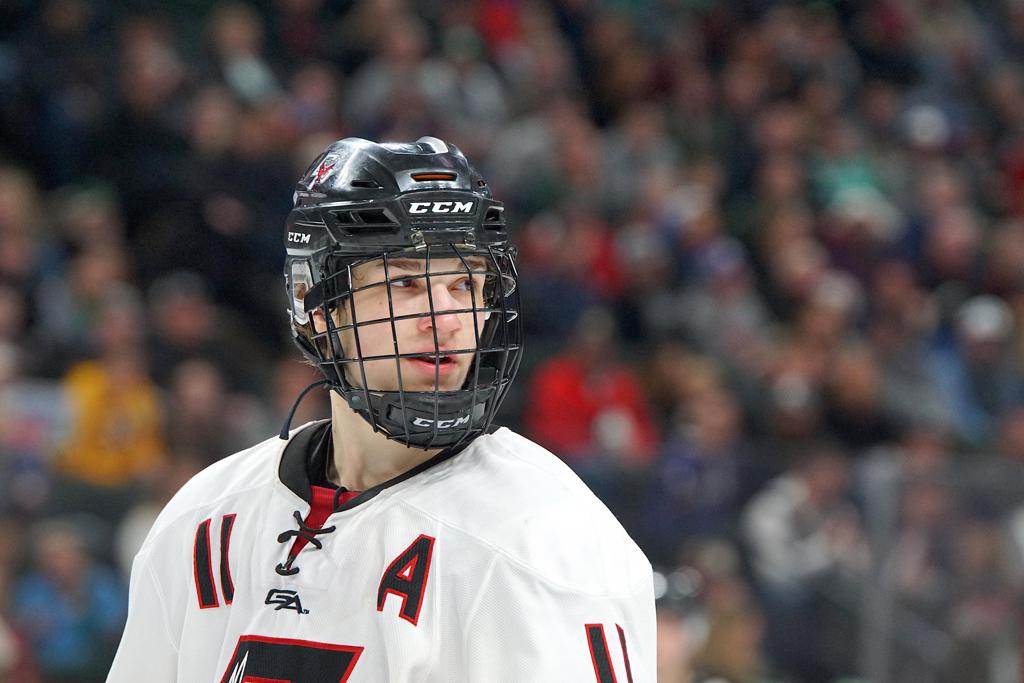 Eden Prairie's Carter Batchelder (No. 199) is one of three Eagles to make NHLCS's final rankings. 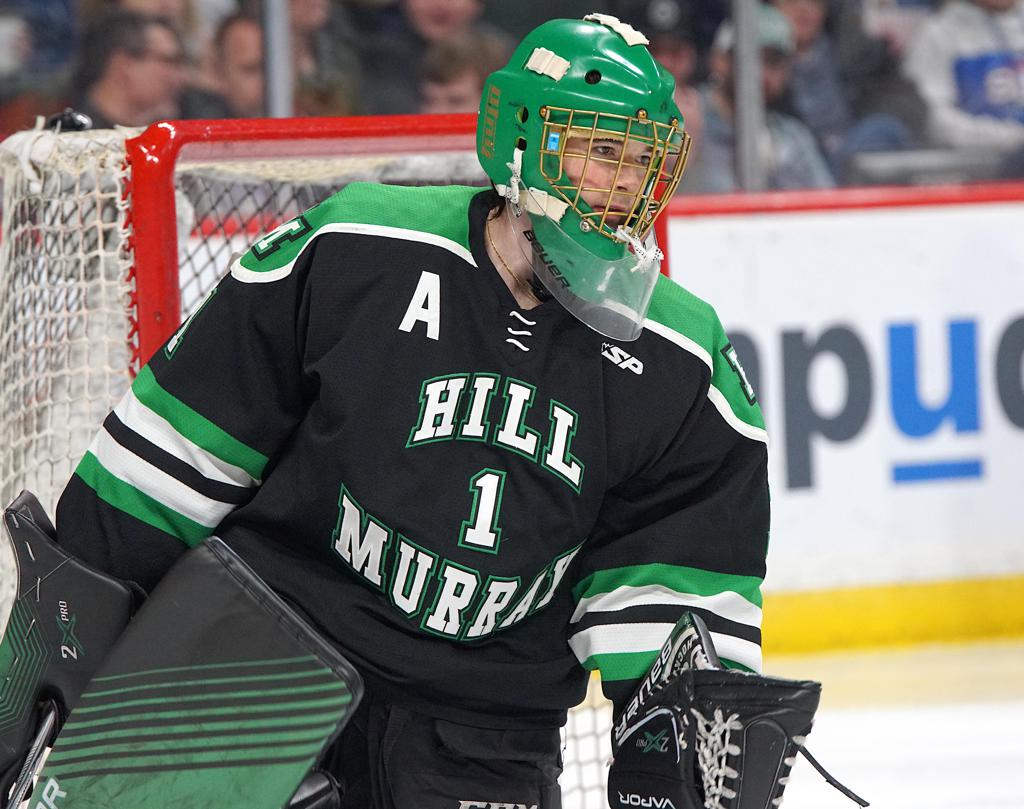