East Side Hockey's Jace Panzer was chosen MVP in 2020

These Players will make a Major Impact

Our eighth year of the PWC rings in another great set of players talent-wise comparable to last year.  In last year's Minor boys championship game, Farmington gained the final on a tiebreaker and then beat White Bear Lake in overtime. The Minor girls' was won in dramatic fashion as well when Farmington beat Detroit Lakes in a shootout.

This year's Major field will be as strong as ever.

Today, we announce 100+ invited players, with the first 30 defensemen, 45 forwards and 10 goalies to sign up for the 85 eligible spots to form 5 teams. Players will be selected in a draft held in late August.

Players not invited, but interested in playing, please send an email to this address and we will reach out after the deadline if there any spots left (list player name, position, ‘20-'21 team).

(Boys is below - this is Girls Major) 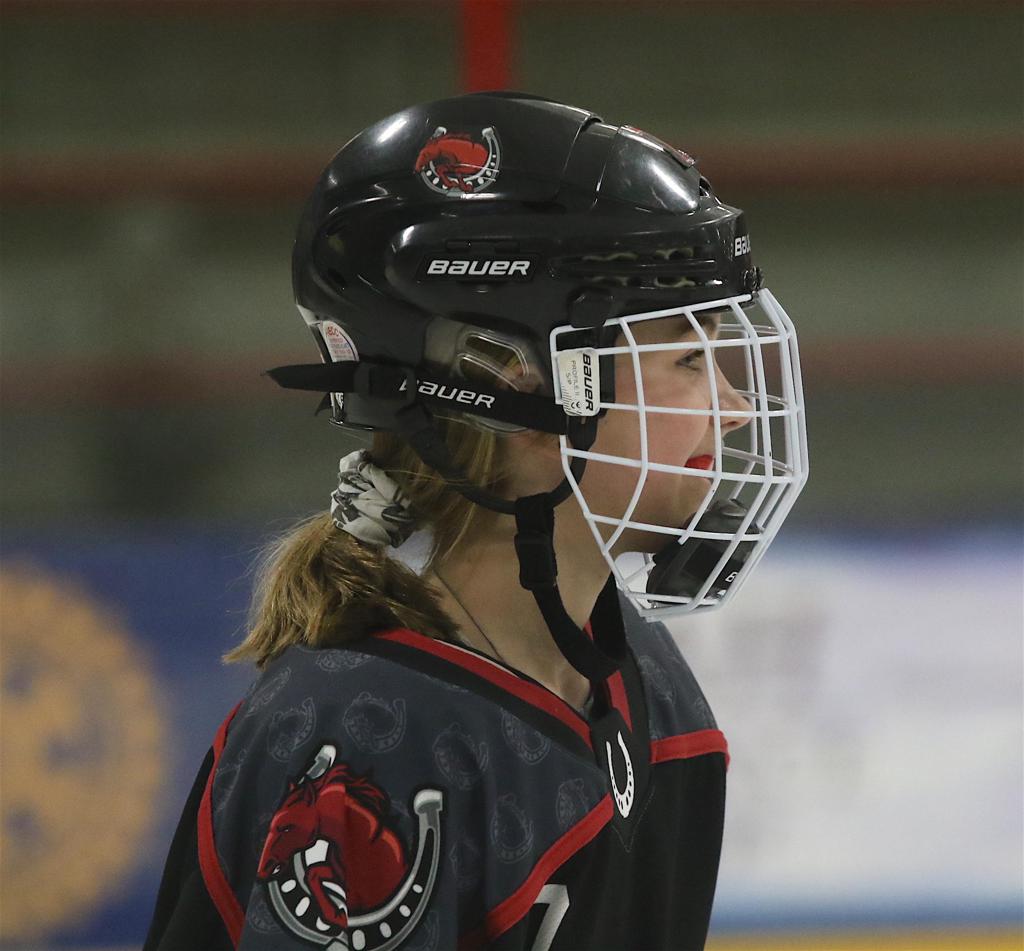 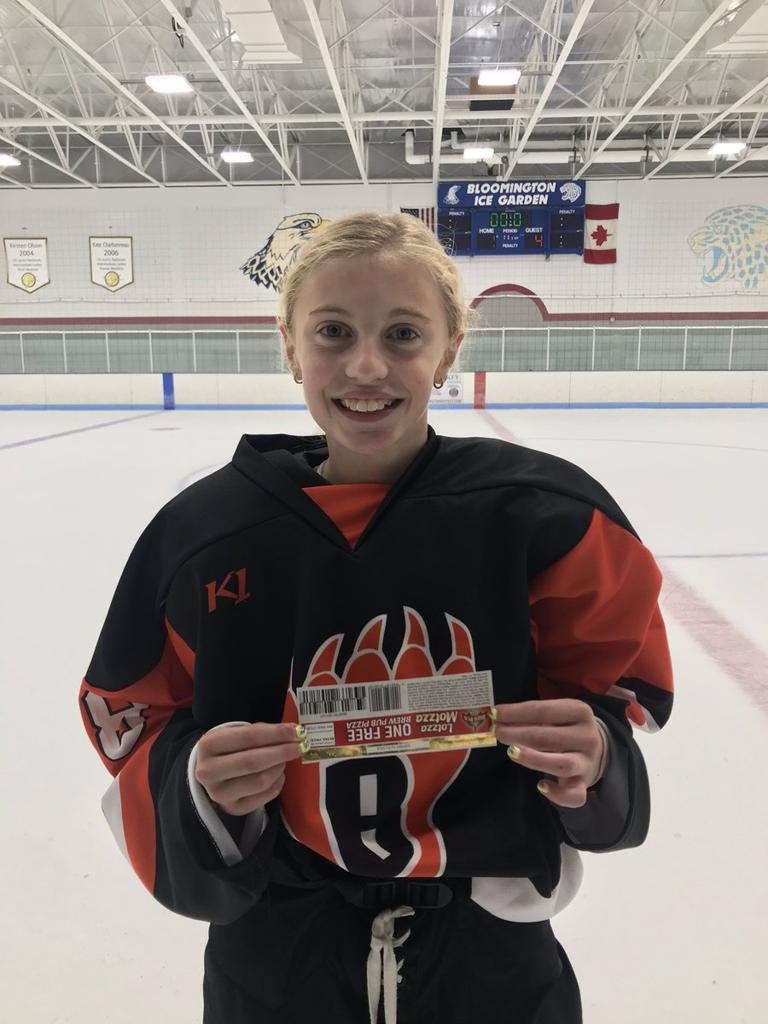 Centennial's Jaycee Chatelain was a force in the PWC in '20 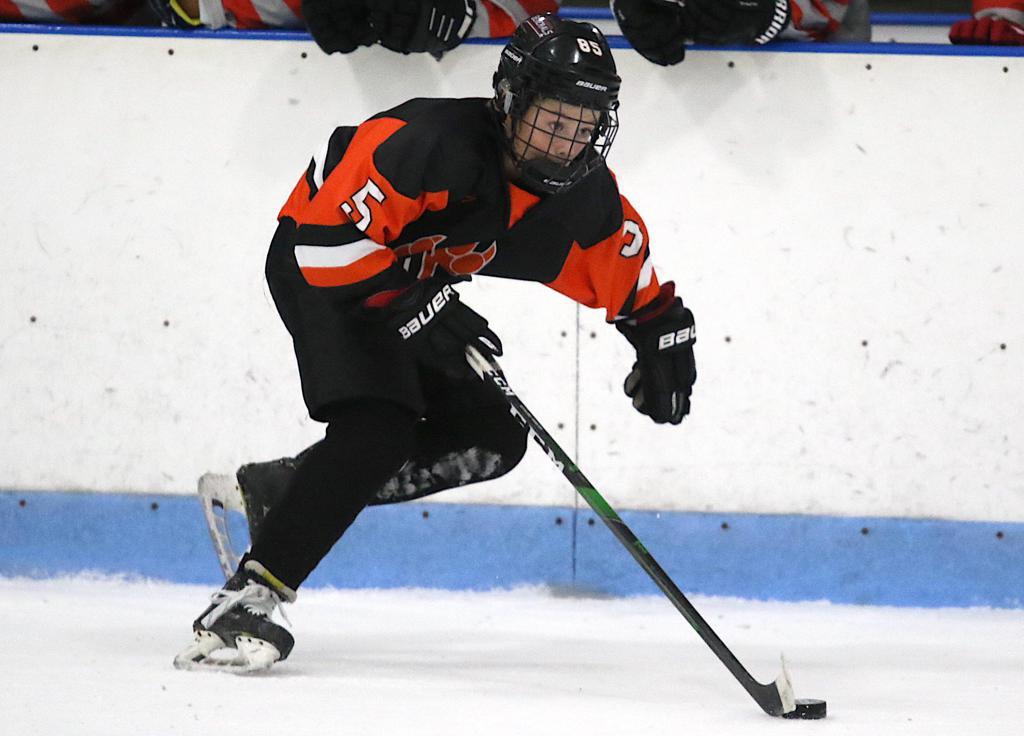 Registration is Full for Forwards. Parents of invited goalies and defensmen send an email to YouthHockeyHub@Gmail.com and we will send a link ASAP.

(Girls is above - this is Boys Major) 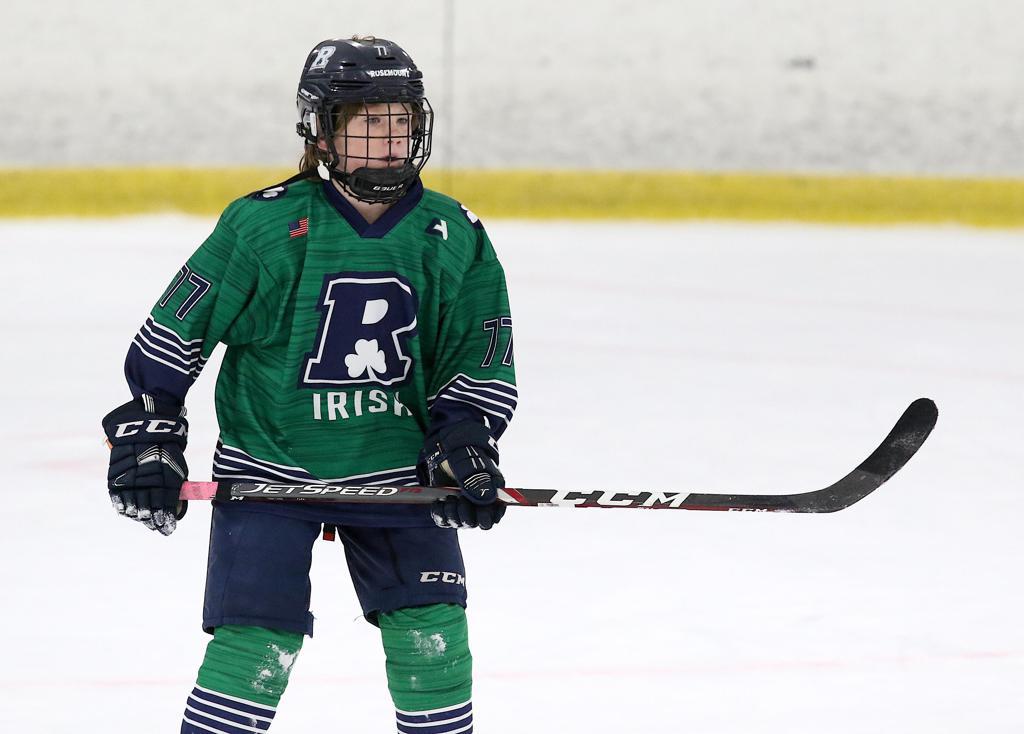