Three Wayzata Trojans make their verbal commitments to Division I programs, including one player switching their verbal from Clarkson to Ohio State.

Matthews was previously committed to Clarkson before flipping to Ohio State and had often been paired with former Wazyata standout Gretchen Branton in conversations surrounding the Trojans over the last couple of seasons.

With Branton now graduated, Matthews has pledged her services to the Buckeyes, giving OSU a dynamic forward that can step in and contribute as a freshman next season.

A varsity regular with the Trojans since her eighth-grade year, Matthews has totaled 76 goals and 143 points over her four years of high school hockey, enjoying a breakout season as a sophomore with 31 goals and 59 points. During the COVID-shortened 2020-2021 campaign, Matthews recorded 10 goals and 23 points as the Trojans fell to Benilde-St. Margaret’s in last year’s Class AA, Section 6 semifinals. 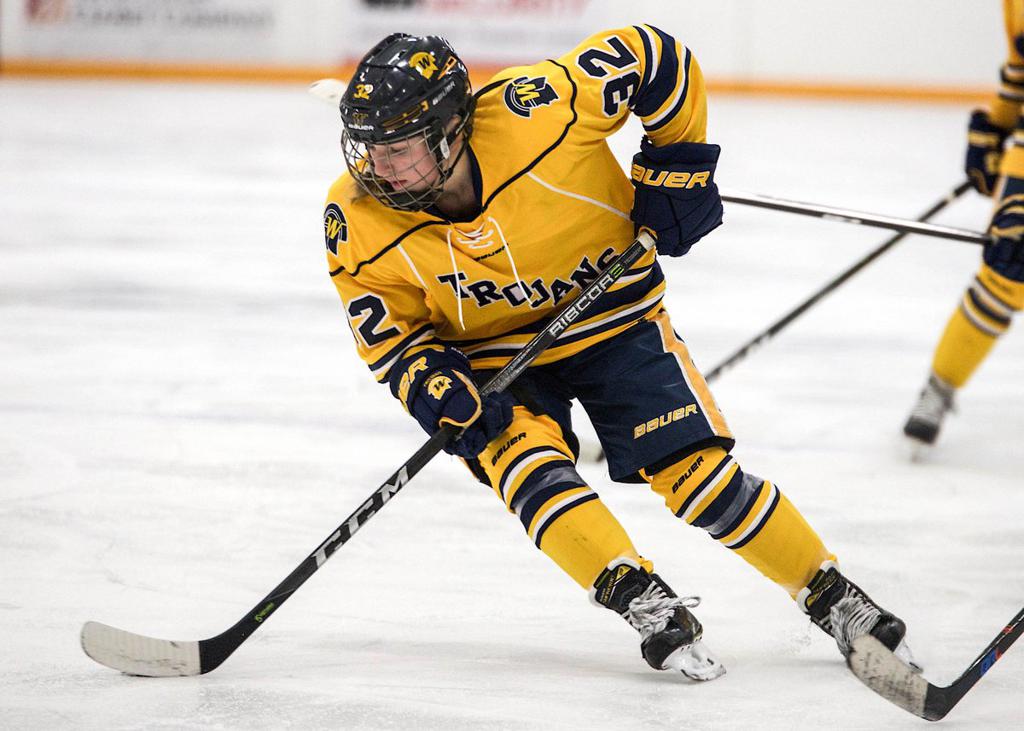 Another Minnesota product headed to LIU, Mathe represents the Sharks’ willingness to bet on Minnesota talent.

In her first year of high school hockey, the sophomore patrolled the blueline for the Trojans, registering three goals and eight points. Mathe was named to the Final 54 of this spring’s High Performance process.

Like Mathe, Vreeman is slated to suit up for the Sharks when her prep career ends.

Vreeman burst onto the high school hockey scene with a sophomore season that included 18 goals and 34 points and followed that campaign with eight goals and 22 points last year as the Royals lost to Maple Grove in the Section 5AA semifinals.

Also, like Mathe, Vreeman was named to the High Performance Final 54 for the Girls 17 level this past spring.

A Mankato native who skated with Mankato West as an eighth-grader, Grundhoffer has pledged to join the St. Thomas program, making its debut as a Division I program this season.

After racking up 58 goals and 90 points in three seasons with the Mankato West varsity, Grundhoffer transferred to national powerhouse Shattuck-St. Mary’s and posted 10 goals and 19 points in 44 games for the Prep team.

With the departure of several key players from the Sabres’ lineup, look for an expanded role for Grundhoffer in the 2021-2022 season.

The Maple Grove senior chose Post over Stonehill College in Massachusetts and will enter her second season with the Crimson as a captain for the 2021-2022 season.

Holm played her first three seasons of varsity hockey for the St. Cloud Icebreakers program, recording 17 goals and 46 points from eighth grade to her sophomore year. After transferring, Holm had five goals and 10 points as Maple Grove advanced to the Section 5AA finals before falling to Centennial.

After two seasons of splitting time as a freshman and sophomore, Lavender played nearly every minute between the pipes for the Trojans as a junior, posting a record of 10-8-1 with a goals-against average of 2.41 and a .911 save percentage.

Lavender ranked third in the Lake Conference in wins and tied for fourth in shutouts with three while facing 30 or more shots in four of 19 games. The senior-to-be made 30 saves on 34 shots in the Trojans’ 4-2 loss to Benilde-St. Margaret’s in the Section 6AA semifinals. 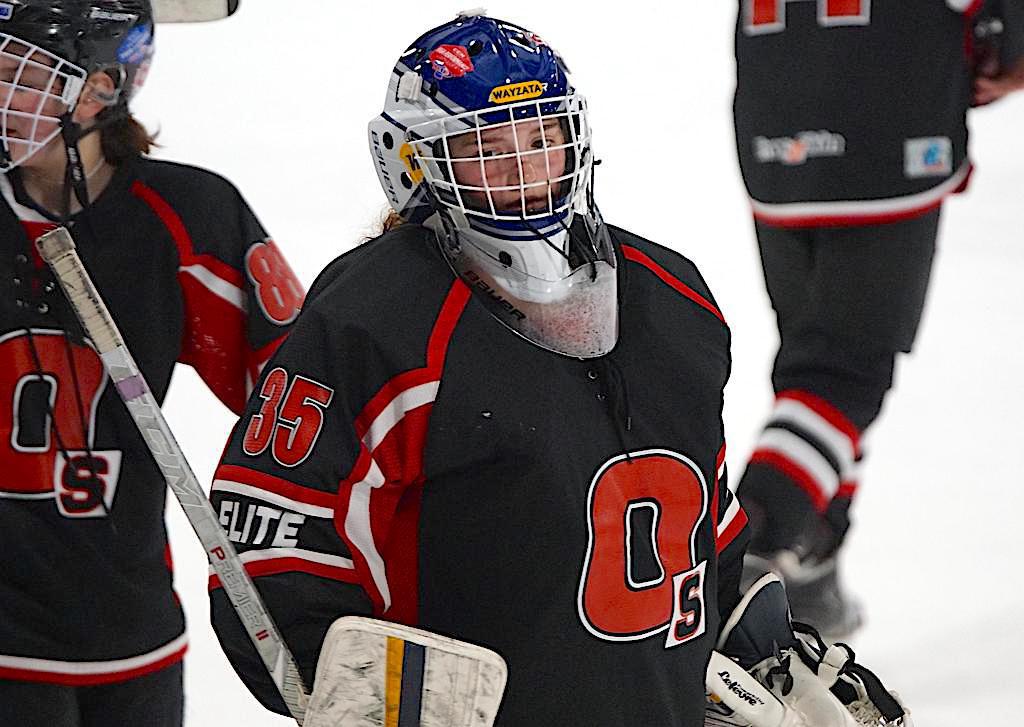 Wayzata's Annika Lavender during the 2019 Finnesota Cup with the OS Bandits.