When coaching a team, you need players with speed, skill and grit to win a lot of games. The team that usually wins the most also has players who know the game. Wyatt Cullen has all of these attributes and is one of the reasons the Spuds are headed to state in Cottage Grove. Cullen racked up nine goals and three assists in Grand Rapids in three games for the Spuds.

Cullen has a 3.8 GPA including straight A's in Math and Science at IQ Academy. In the offseason, Wyatt plays lacrosse for Moorhead.

"Wyatt has a super desire to win in everything. He has the ability to create offensive opportunities for himself and his teammates on every shift," said Moorhead head coach Pete Cullen. "In our recent Regional tournament, Wyatt seemed to get stronger as the game went on, especially in overtime when that presented itself." 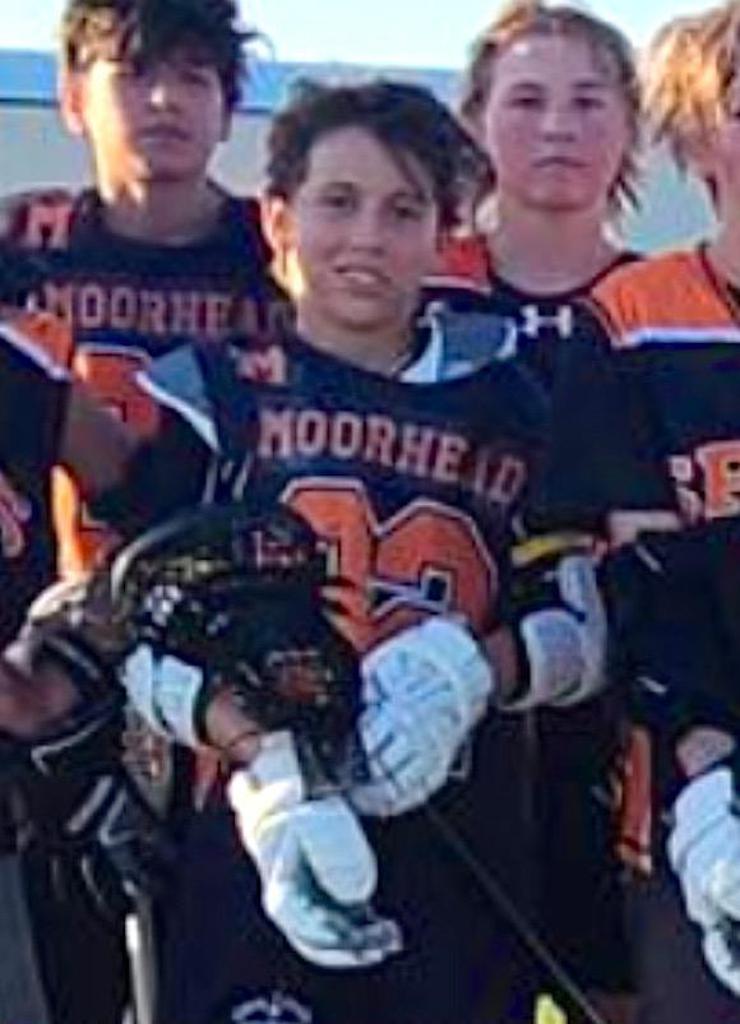 Boomer DeMars is a ferocious competitor who does most of his leading by example.  He had eight goals and 10 assists in the Regionals to lead the Zephyrs to the AA state tourney for the first time in program history. DeMars can do it all on the ice. He beats his opponents with his skill and finesse on some nights. On other nights he can beat you with power and grit.

"Boomer is a tremendously talented hockey player, with a compete level that is off the charts, said Mahtomedi coach Jesse Sampair, "more important than his hockey attributes: he's just a fantastic young man from an awesome family." 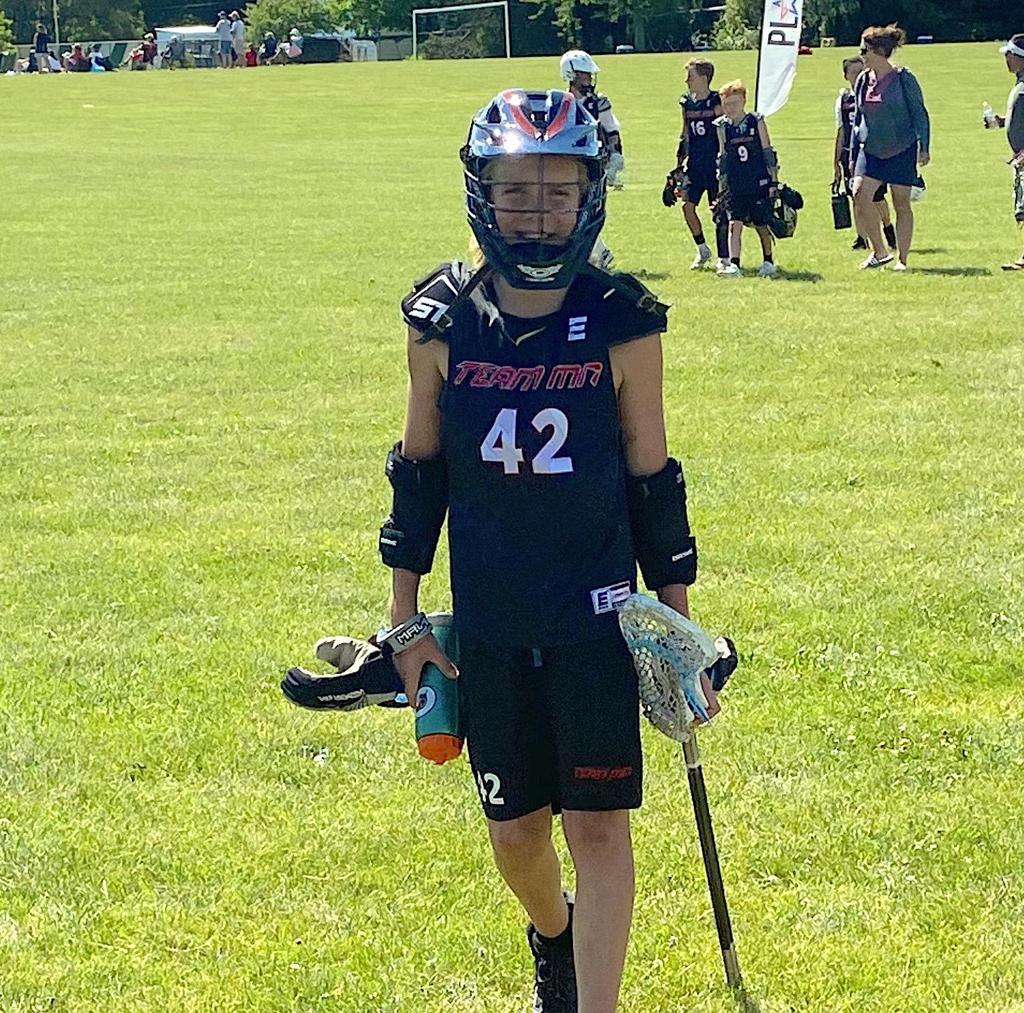 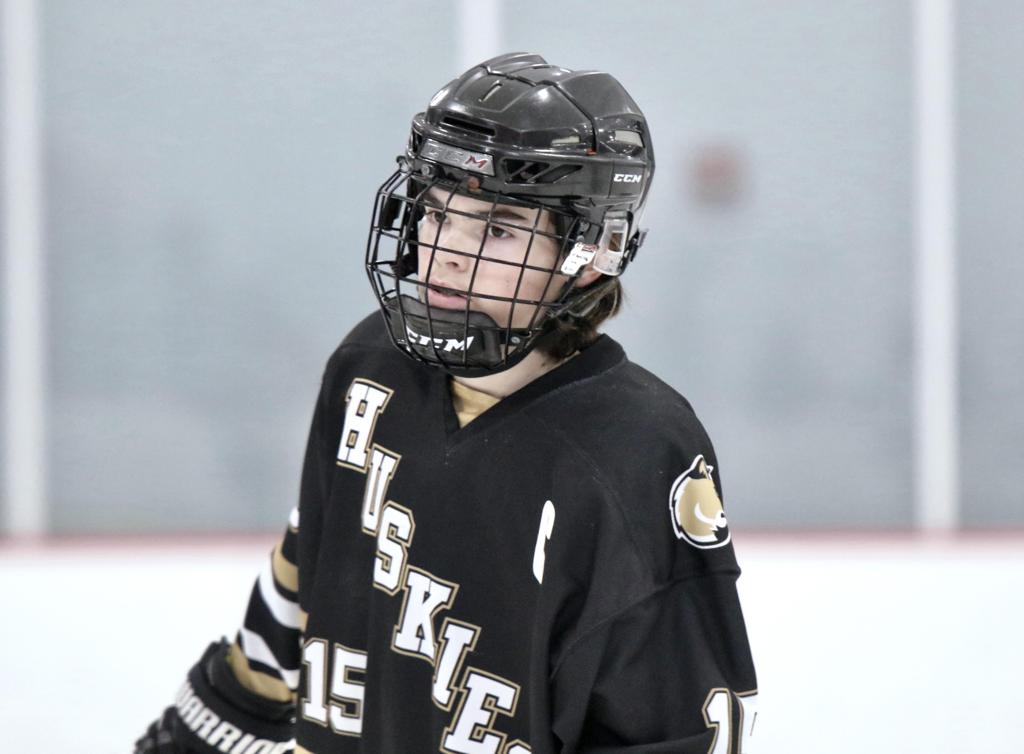 A straight A (4.0) student at Gentry Academy, Fitzhenry also plays lacrosse and golf in the off-season.

"Not only is Nolan one of the most talented kids I've seen at this age, but he is also a great leader and an even better teammate. He is extremely selfless and mature in the way he carries himself." said Andover head coach Ian Ecklund. "Great players have the ability to bring it every night and Nolan does exactly that. I'm honored to have had the privilege to coached him the past two years and can't wait to see where his hockey career takes him." 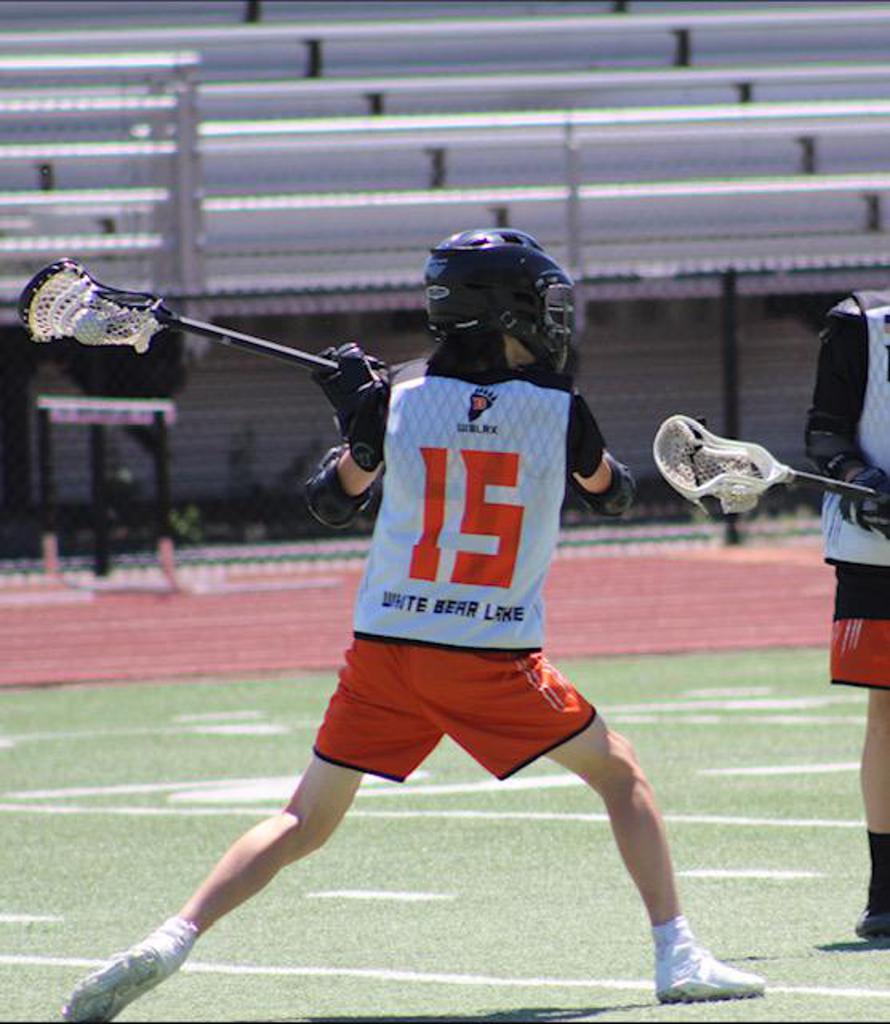 Luca Jarvis is the type of hockey player that makes you stand up when he gets the puck on a rush. You just start to anticipate that he will create a scoring opportunity.  Jarvis was an all-tournament team member of both the Big Pumpkin and the Lumberjack Cup and the MVP at his home rink for the Lumberjack.

Jarvis is a straight A (4.0) student at Gentry Academy, he also plays traveling lacrosse in the off-season.

"Luca is a threat on both sides of the ice with a motor that never stops," said Stillwater head coach Mike Zinda. "He has elite hand eye that rivals most high school-aged players. Luca is also a humble leader. He leads through his actions. He is one of the hardest workers in practice." 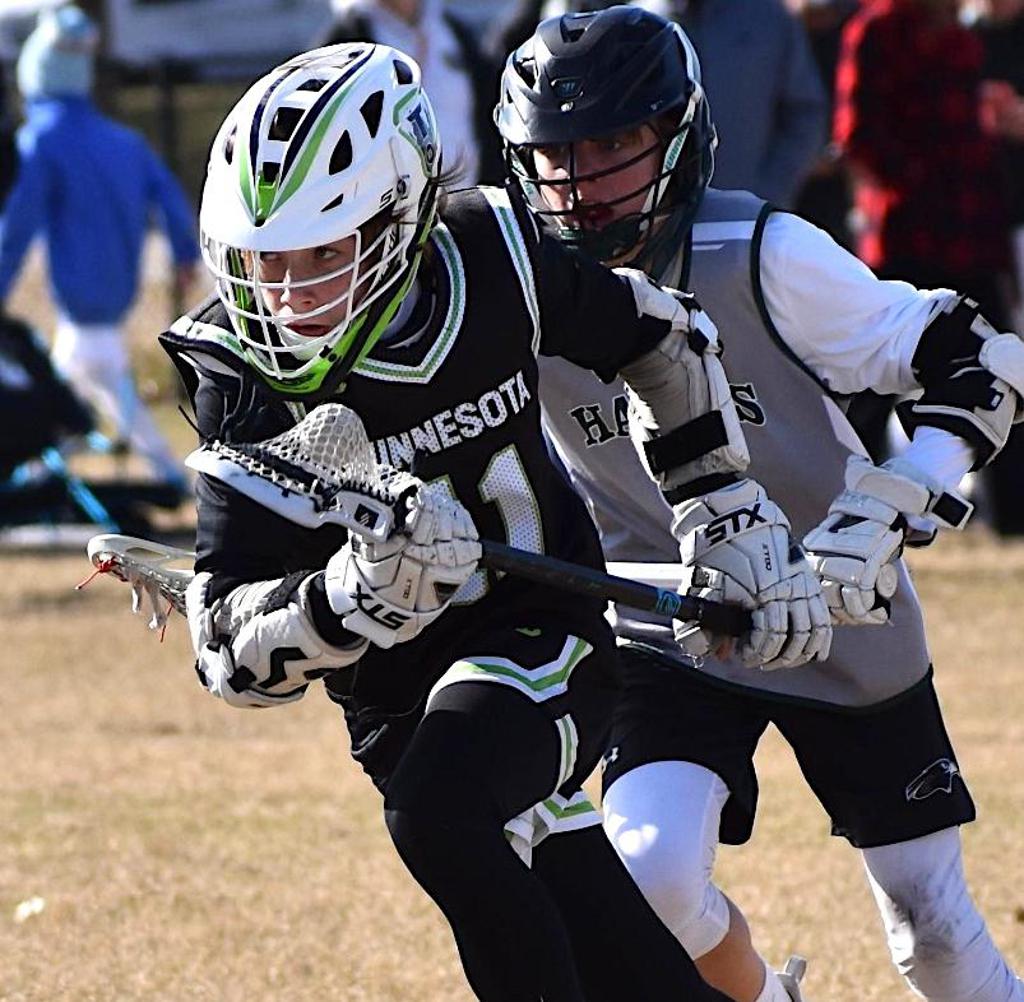 Sammy Nelson has had a great PeeWee career. He has been to state both years, took home a Big Pumpkin team title and MVP plaque last fall and has a chance to win OMG's first state title since 2016.  Sammy had three goals and three assists in the East Region to lead the Leafbirds back to state.

Like his brothers Henry and Danny, Sammy is a gifted athlete who can change the game in just a matter of seconds. Nelson has a knack for scoring and a great hockey sense. Nelson carries a 3.72 GPA with straight A's in Math at Maple Grove Middle School. Besides hockey, Sammy plays AAA baseball for the Osseo Maple Grove Storm.

"Sammy is an exceptional talent and consistently the hardest working players whether it is practice, off-ice training or games, said OMG coach Scott Alexander. "Even more impressive , Sammy is an outstanding person who leads through the examples he sets on and off the ice." 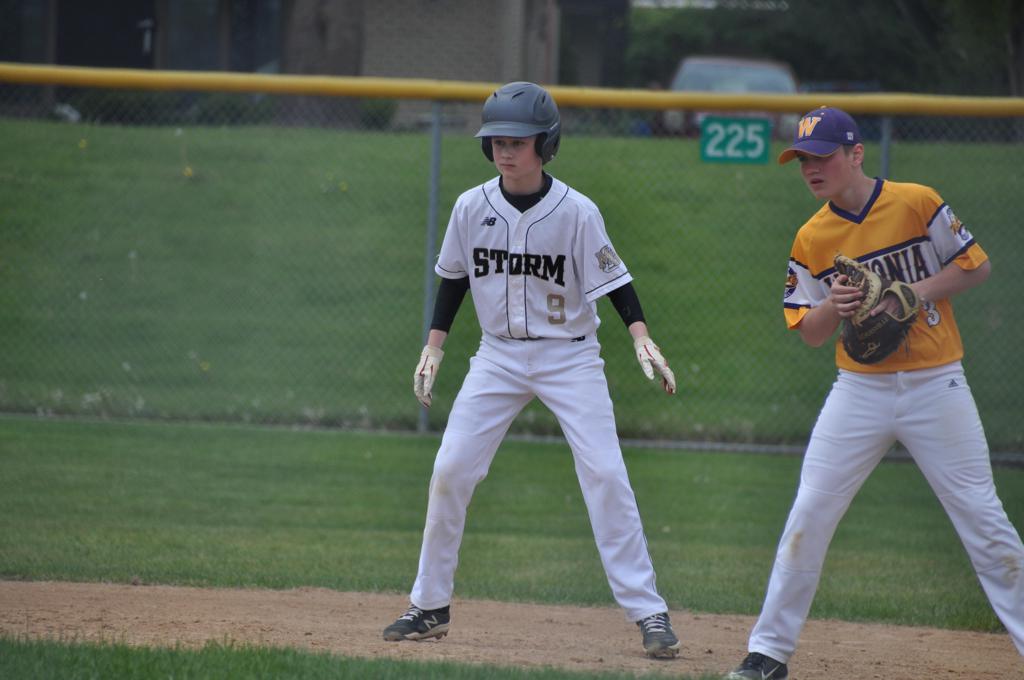 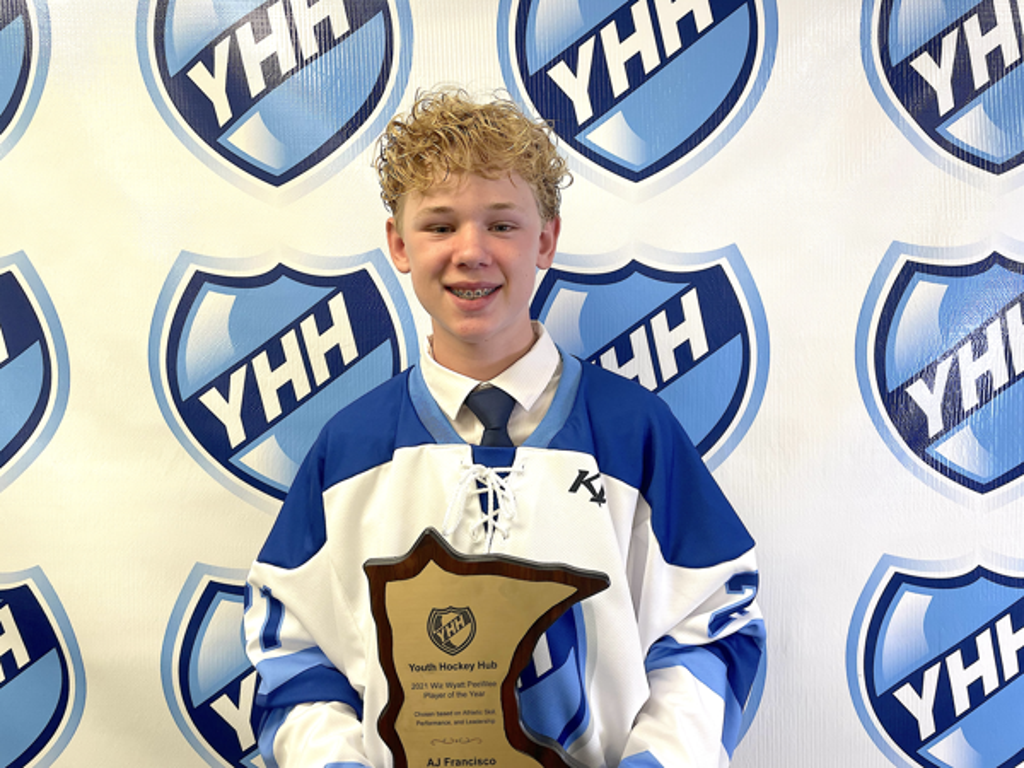 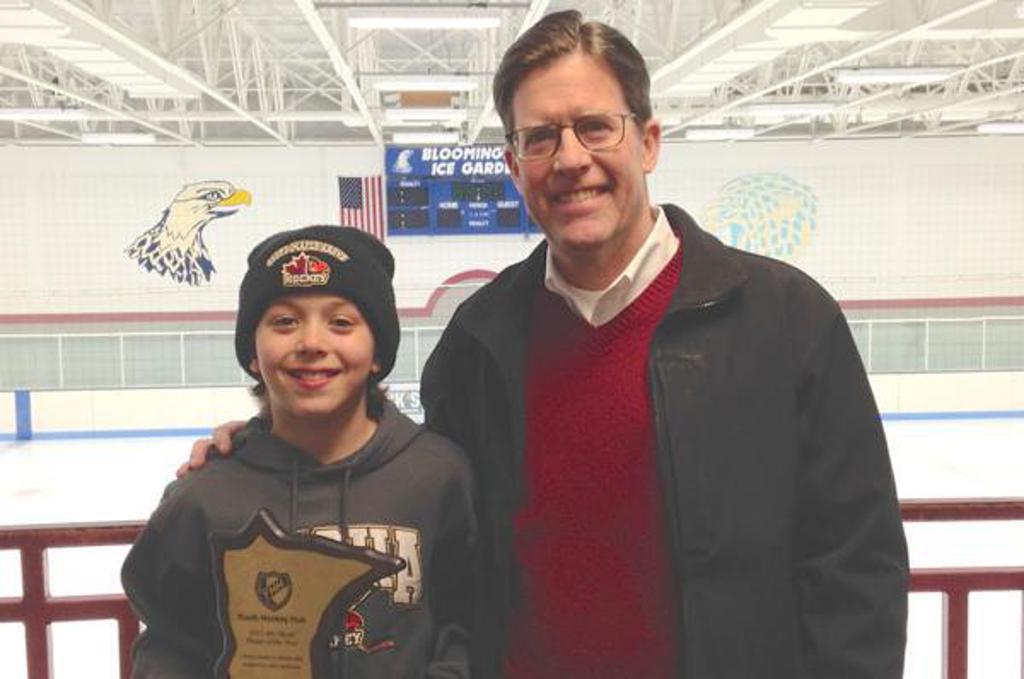