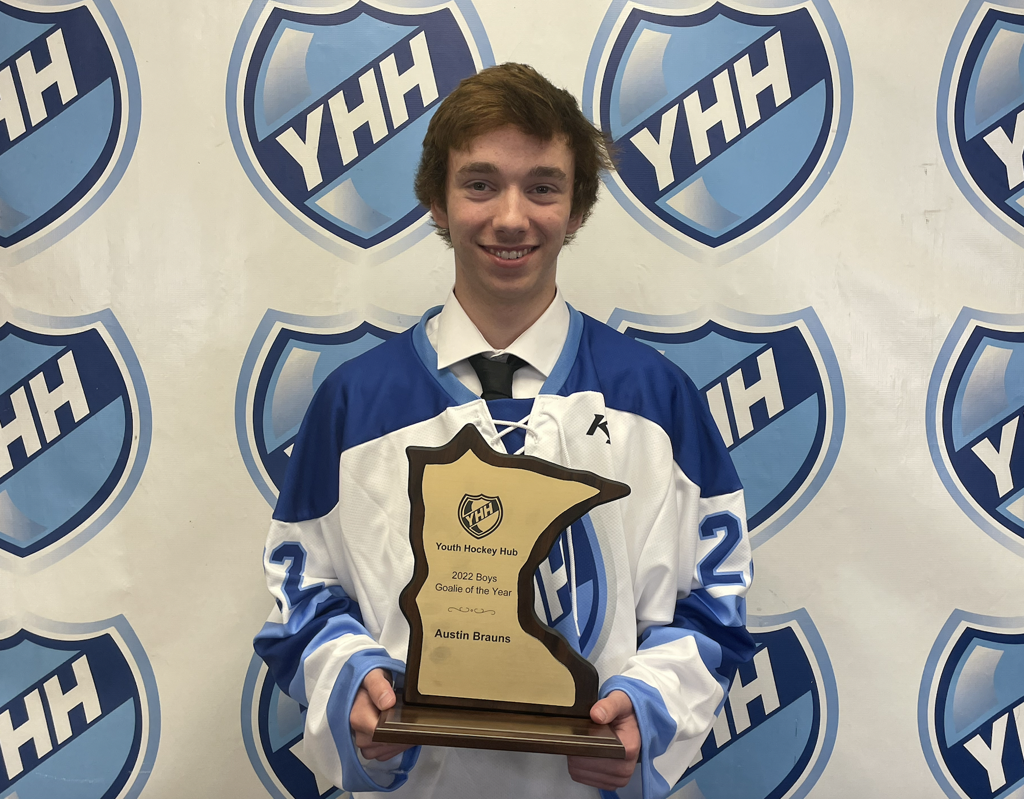 Senior goaltender Austin Brauns had little to say during Andover's Cinderella run to the 2022 Class AA state title, despite participating in a postgame press conference.

More comfortable with actions than words, Brauns let his play do the talking.

In his first season as the Huskies' starting goaltender, Brauns earned a record of 22-5-1, with three of the five losses coming by a single goal. Most importantly, Brauns won his last six games, all postseason contests, as the Huskies eked out one thrilling victory after another.

Brauns faced 135 shots during the state tournament, turning away all but eight for a gaudy State Tournament save percentage of .944. For the season, Brauns' save percentage was an impressive .929, in addition to a 1.78 goals-against-average and five shutouts.

As of this writing, Brauns remains uncommitted to a college program, but like his surprise 2021-2022 season, his situation could change rather quickly if his play continues on this trajectory. 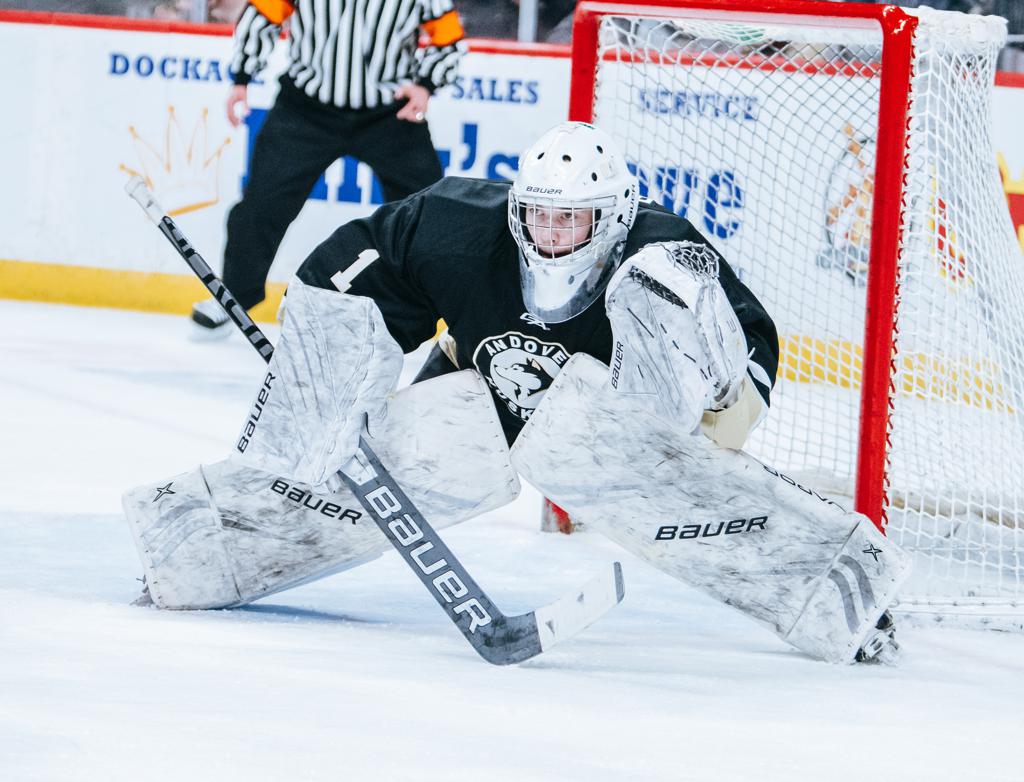 Austin Brauns led Andover to the 2022 Class AA state championship, where he stopped 46 of 51 shots in a double-overtime win over Maple Grove.

2022 Boys Goalie of the Year Finalists 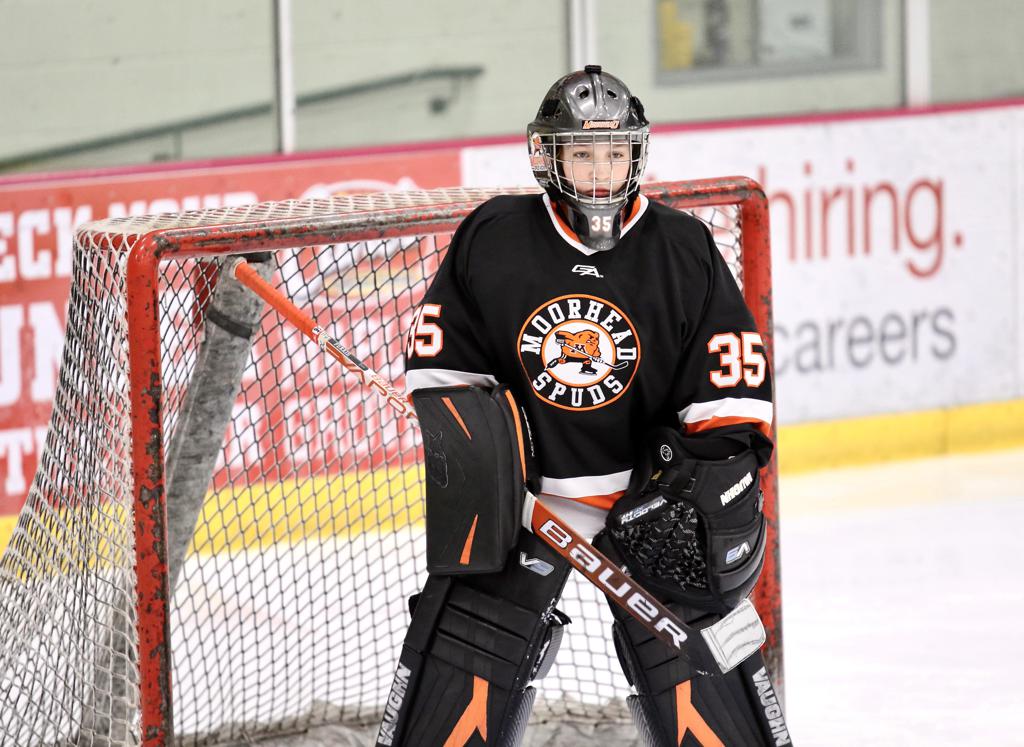 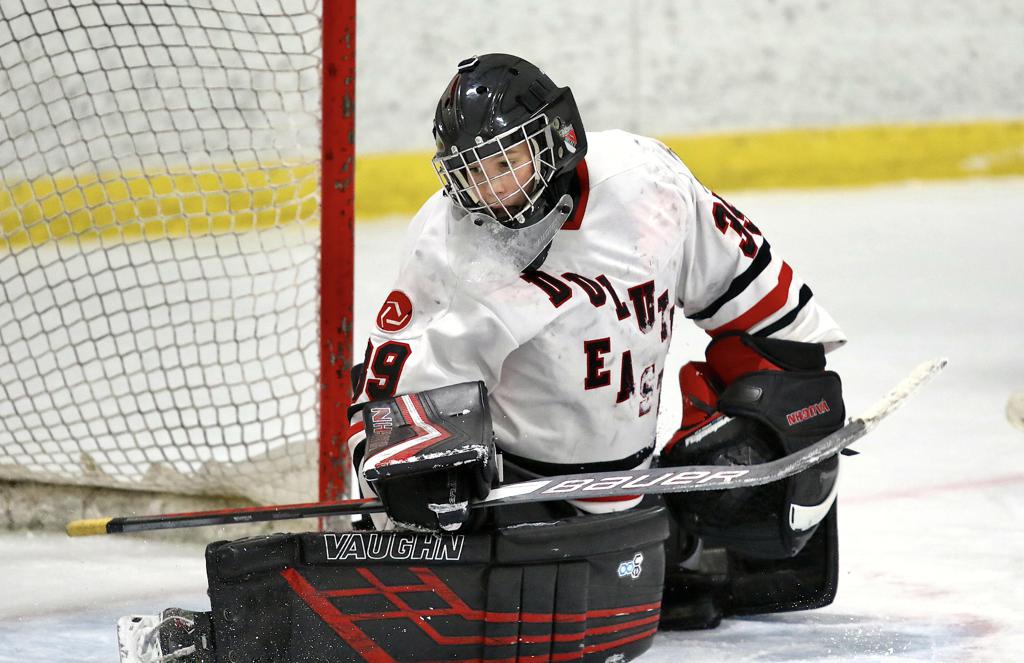 Boys Goalie of the Year Past Winners 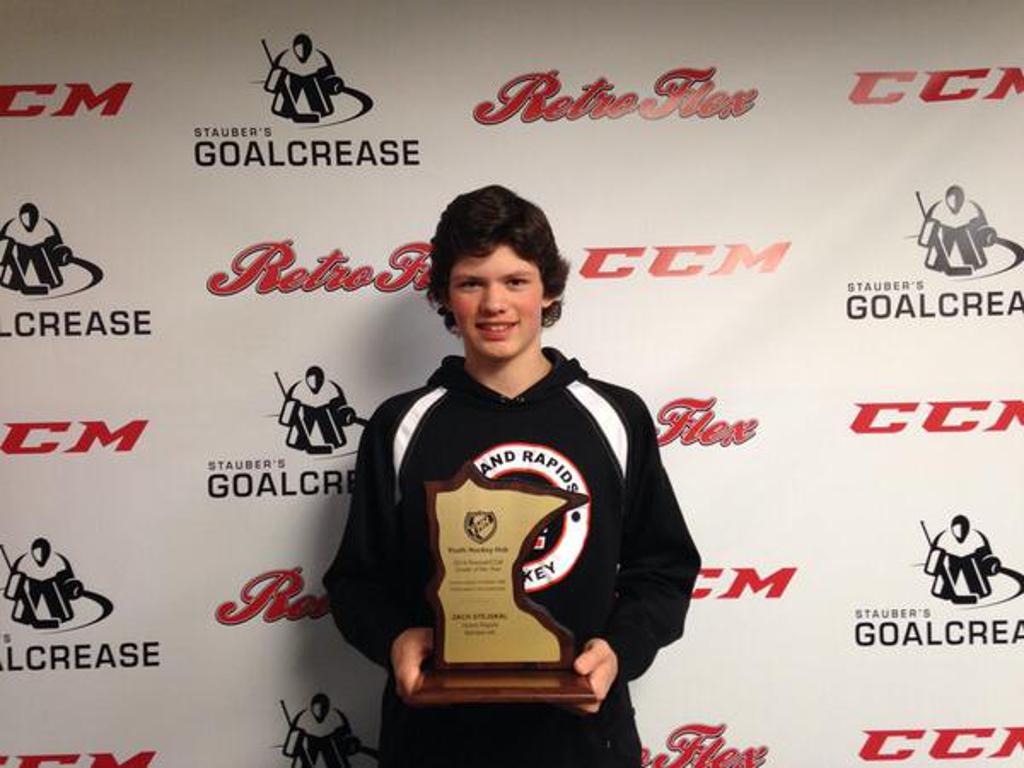