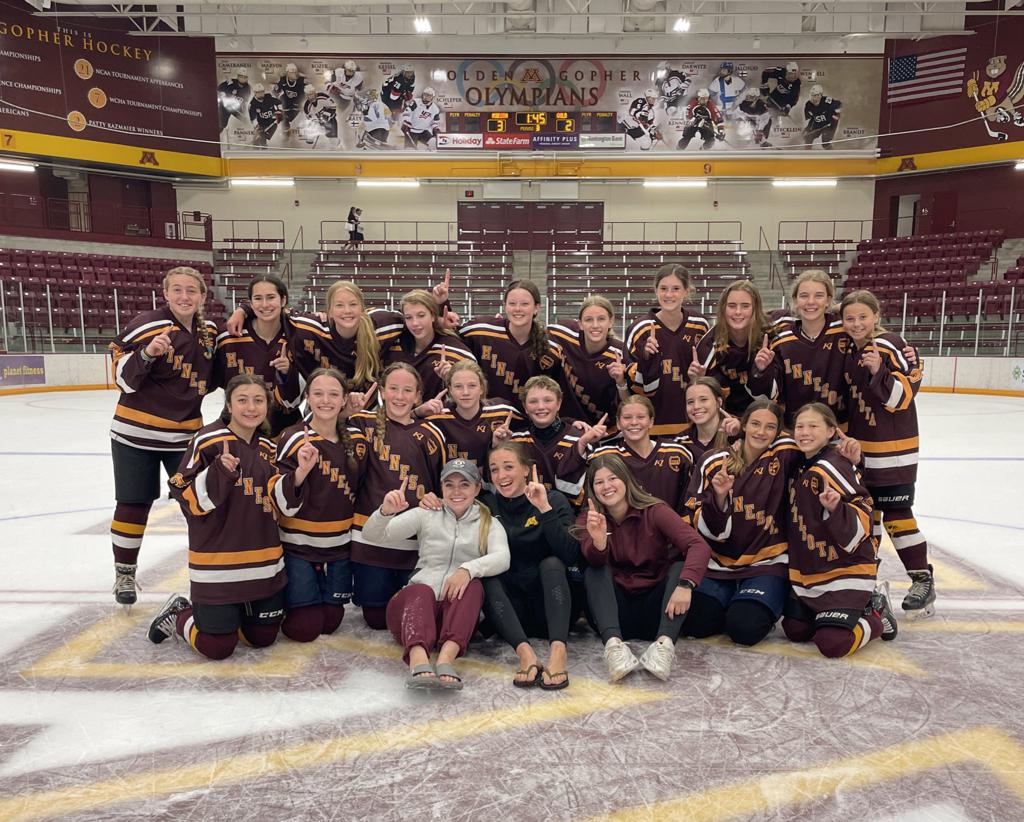 For the eighth consecutive summer, the YHH staff made the rounds in Mariucci and Ridder arenas.

For the first time in four days, both facilities were silent. The only sound came from the scoreboards, still humming with stagnant electricity.

The 2022 NOW Prospects Combine came to a close on Thursday afternoon, crowning champions for performances both on and off the ice.

On the boys’ side, Team Gold earned the right to call themselves “Camp Champs,” earning points for such things as locker room cleanliness, winning a trivia competition, and various forms of gym class classics.

Gold also took home top champ honors for the Girls, while Maroon edged Gold in the championship game, with Talla Hansen scoring the game-winner in double-overtime. Hansen buried a beautiful breakaway goal to give Maroon the title. Hadley Bakker and Audrey Davis each scored once for Maroon, while Lily Sartwell and Madelyn Baker scored the goals for Gold.

As the week comes to a close, Youth Hockey Hub would like to thank the players and parents for attending and supporting the Combine as it nears a decade of existence. A special thank you to the University of Minnesota and the special people that make up the men’s and women’s programs for making this happen. 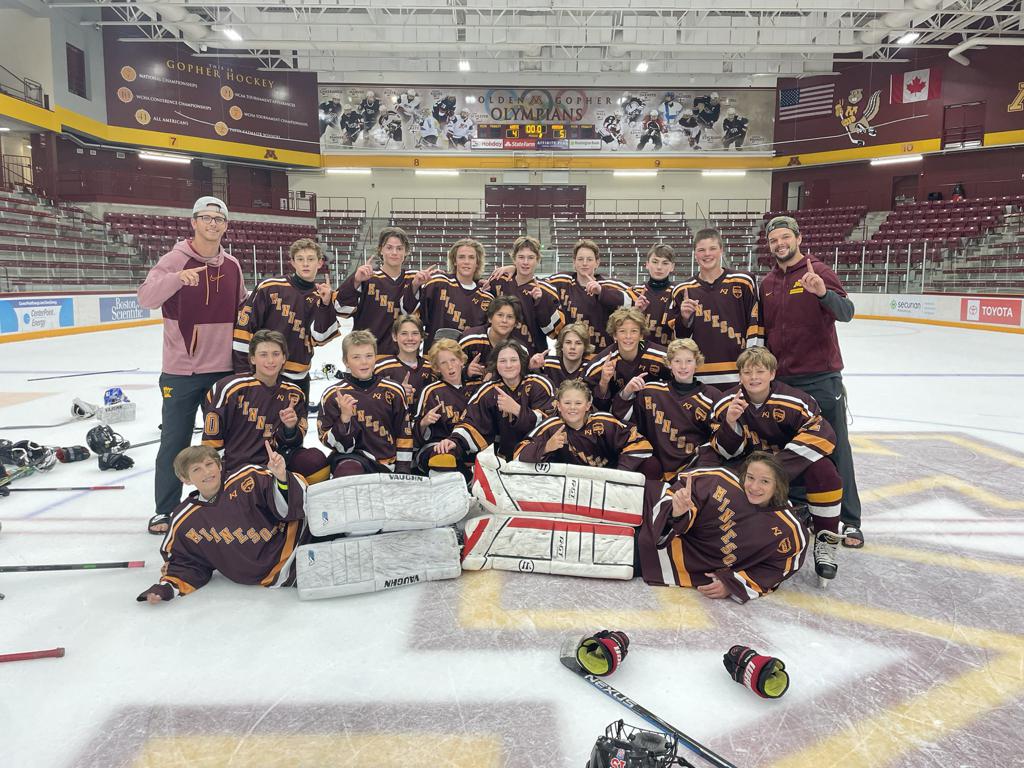 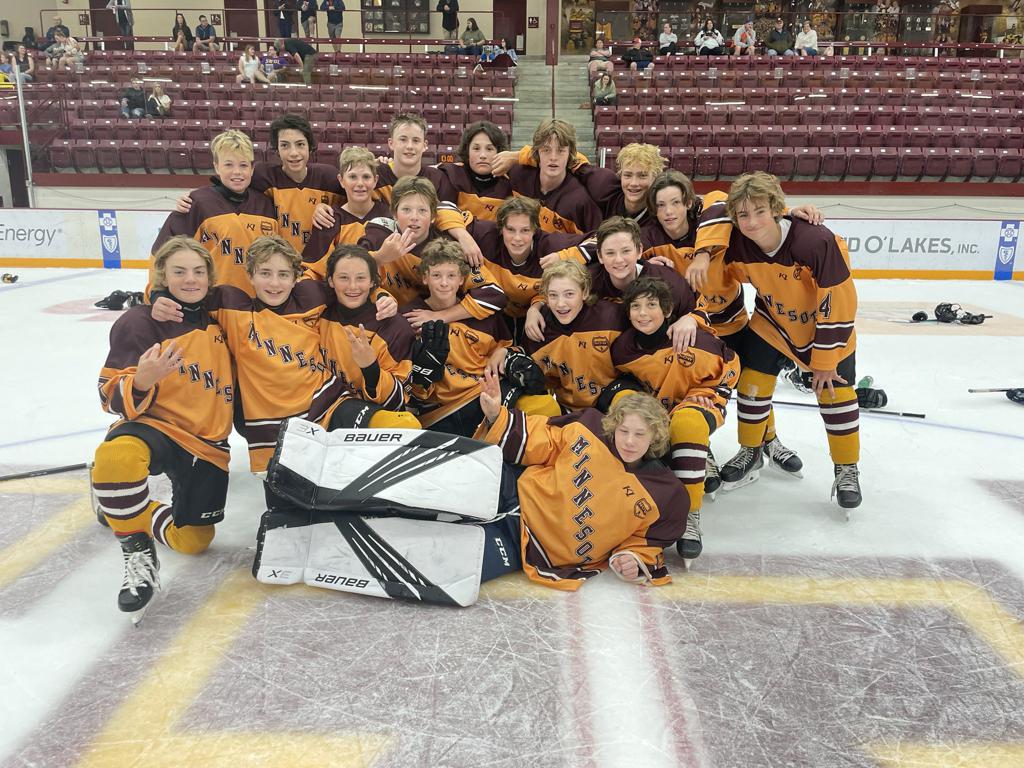 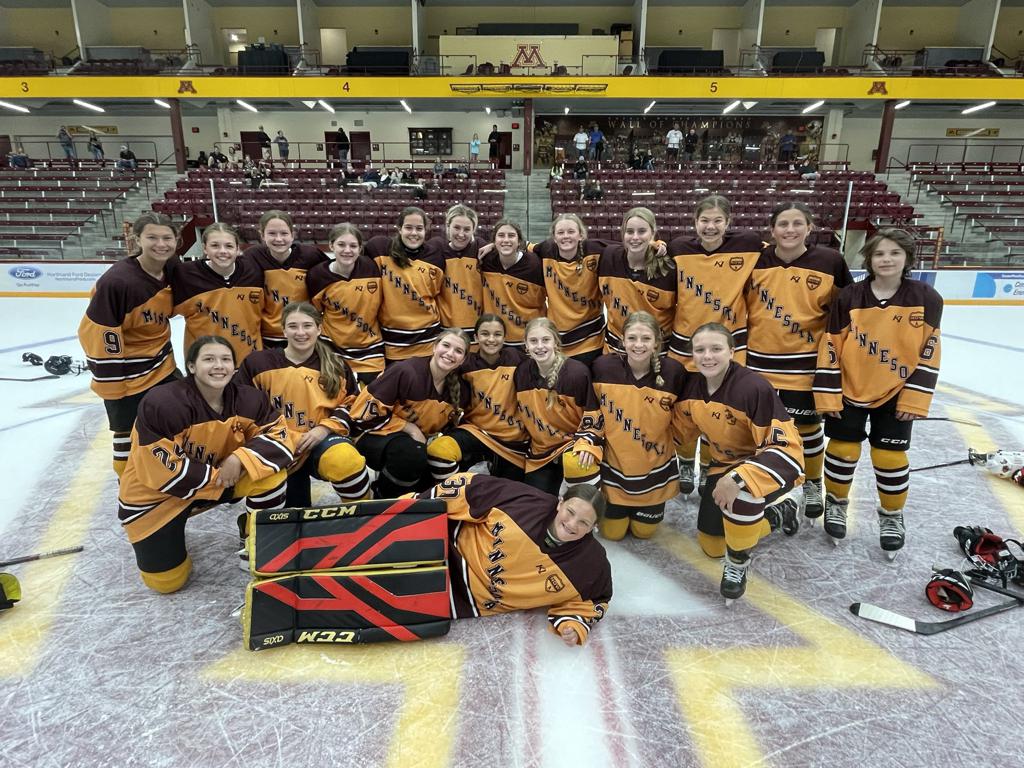