Three players on the Boys 15-Only roster and a defender from Minnetonka on the Girls U16 team round out this year's additions. 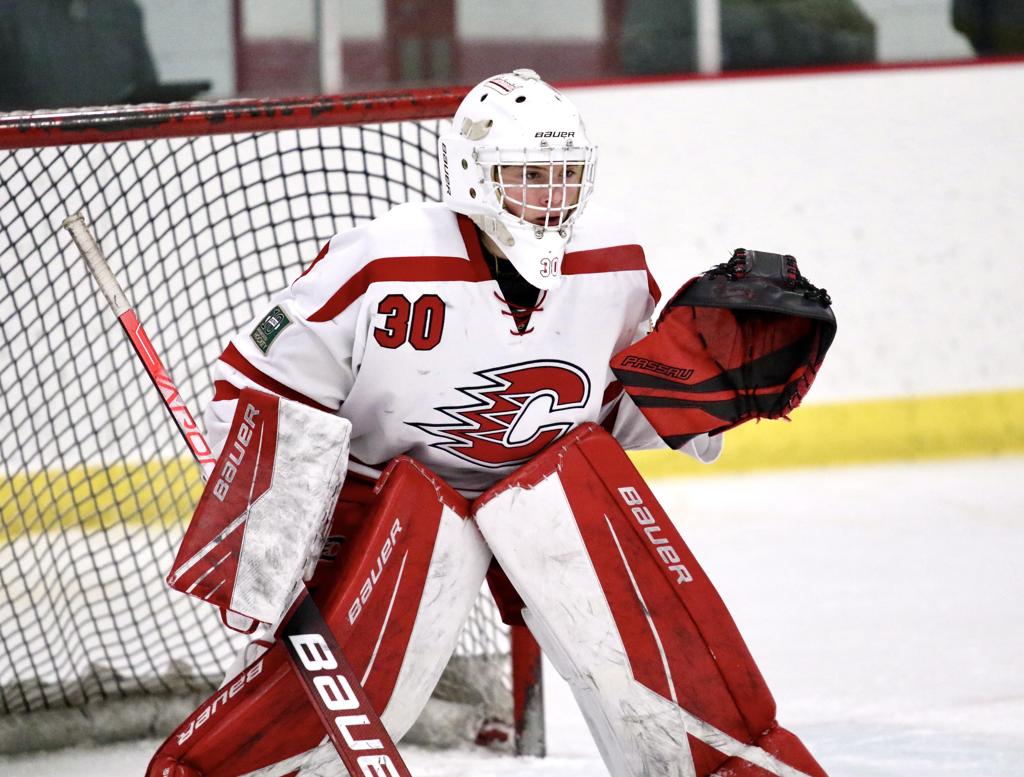 While the Shattuck-St. Mary's U14 Boys roster was released at the end of August, and the hockey community patiently waited two weeks for final additions to the prep powerhouse's official roster sheets.

A product of the Centennial youth program, Hanggi represents yet another high-quality goaltender to come out of the Cougar den.

Hanggi split time in goal last season with Easton Cody on Centennial's Bantam AA team, helping the squad to 28 wins and an appearance in the Bantam AA West Region Tournament. In the team's season-ending loss, a 3-2 heartbreaker against Woodbury in the Region consolation bracket, Hanggi put on a show with 38 saves on 41 shots.

Hanggi played for Minnesota Hockey's Tier I Green Giants last fall, posting an impressive slash line of a 2.28 goals-against-average, .903 save percentage, and two shutouts in 10 games.

Lindsay spent last season with Minnetonka's Bantam AA team, which has now seen two players opt for the prep route with the Sabres, as forward Mikey Berchild joined SSM's U14 squad for the season.

Lindsay picked up six goals and 12 points in 22 games last fall for Minnesota Hockey's Tier I 14U Lakers and registered a goal and an assist for Minnetonka in last year's Battle for the Blue Ox.

Lindsay's hockey bloodlines are strong on both the men's and women's sides of the sport. Father J. Lindsay played college hockey with the University of Denver and Minnesota State, sister Sadie is a current Golden Gopher, and sister Ava is one of the country's top 2005-born female hockey players. Ava is also committed to Minnesota.

A smooth-skating Orono native, Ament played last season with the St. Louis Park Bantam AA team, helping a talented Orioles group to a record of 29-18-8. As an aside, nine of those 18 losses were by two goals or less.

The trio of newcomers join defenseman Kyle Heger and forwards Gavin Katz and Gavin Kor as Minnesota natives on the Sabres' 15-Only roster. 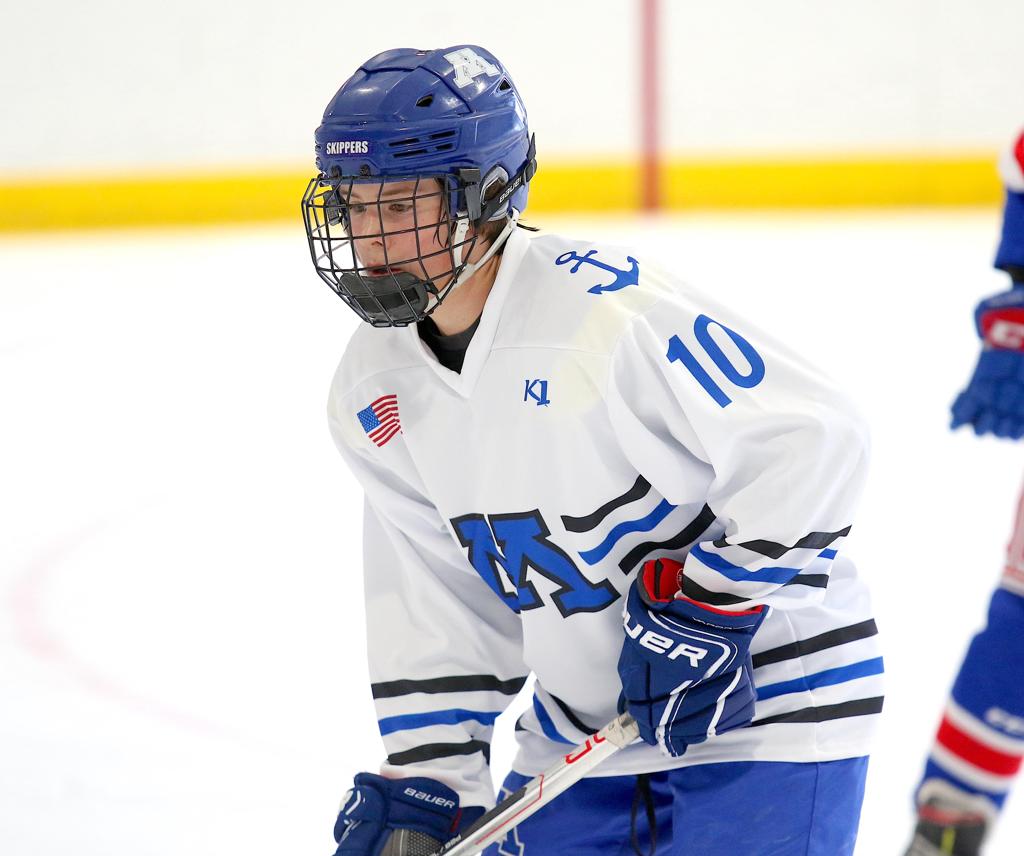 The lone female to make the move to Shattuck-St. Mary's, Martin performed well at last spring's USA Hockey National Championships with the 14U Lakers of Minnesota Hockey's Tier I Fall League, recording a pair of assists during the Lakers' run to the tournament's knockout round.

Martin notched two goals and nine points for those same Lakers during the Fall Tier I regular season, then played significant minutes for the Minnetonka Black 15A squad during the winter season. The Skippers won last year's Minnesota Hockey 15A State Tournament consolation championship, bouncing back after a quarterfinal loss to Woodbury with wins over Alexandria and Edina White.