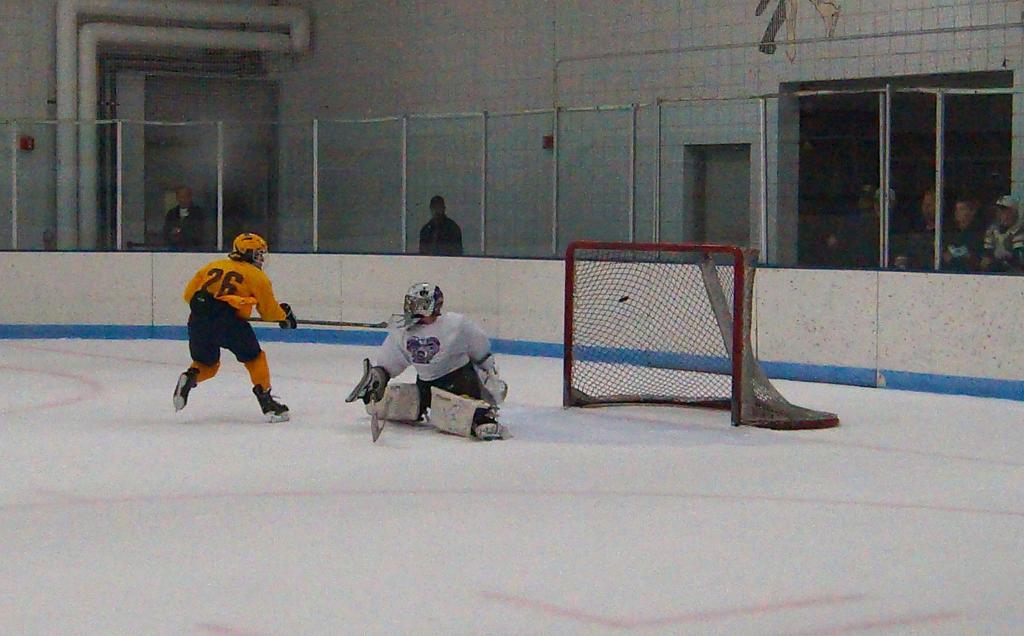 Ryan Mulrenin with a Shootout Goal for the Bulldogs earns ATT at the PWC. 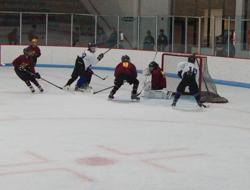 Griffin Streeter with one of his three goals Friday.

The YHH PeeWee Challenge showcased several top players from all over Minnesota. They stood out with talent, they stood out with effort, and some even stood on their head. Here are the 10 boys who were selected to our All Tournament Team:

Noah Tussey, Stillwater - strong athletic kid who has a great nose for the puck, will help the Ponies this year at PWAA.

Ben Dexheimer, Edina - versatile player who made things happen on both sides of the ice for the Huskies.

Ryan Mulrenin, Wayzata - the new kid in town, made a name himself showing signs of raw ability, especially with the puck on his stick.

Nolan Krenzen, Duluth - had a great weekend on the blue line for the Bulldogs...has a great hockey IQ.

Christian Miller, Coleraine - son of former Mr. Hockey Kris Miller, played a rugged style of hockey and was great with the puck in both zones.

Mark Overman, Edina - big power Forward who continues to establish himself as a player to watch this year at PeeWees. Had three goals and a ton more chances.

Owen Neuharth, Prior Lake - had three points in four games...the kid makes his presence felt on every shift. Lacks size, but not skill or determination. Should have a great year for the Lakers this year.

MVP: Matthew Gleason, St. Paul - not much more can be said for Gleason. He was brilliant the entire weekend. In addition to leading the tournament in scoring he scored late dramatic goals, goals in shootouts, and even was spotted selling popcorn in Rink 3 between games.

New to the YHH Radar 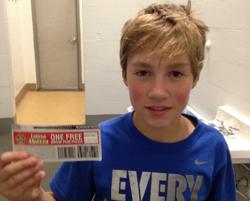 Ben Troumbley hits the YHH Radar and wins a free pizza in the process.

Will Svenddal, Minneapolis - big kid who plays hard, has developed nicely since the '13 Squirtacular.

Westin Andres, Brainerd - the youngest of five boys, has a great upside as either a defenseman or forward.

Adam Flammang, STMA - good speed, has a good motor and a nose for the net.