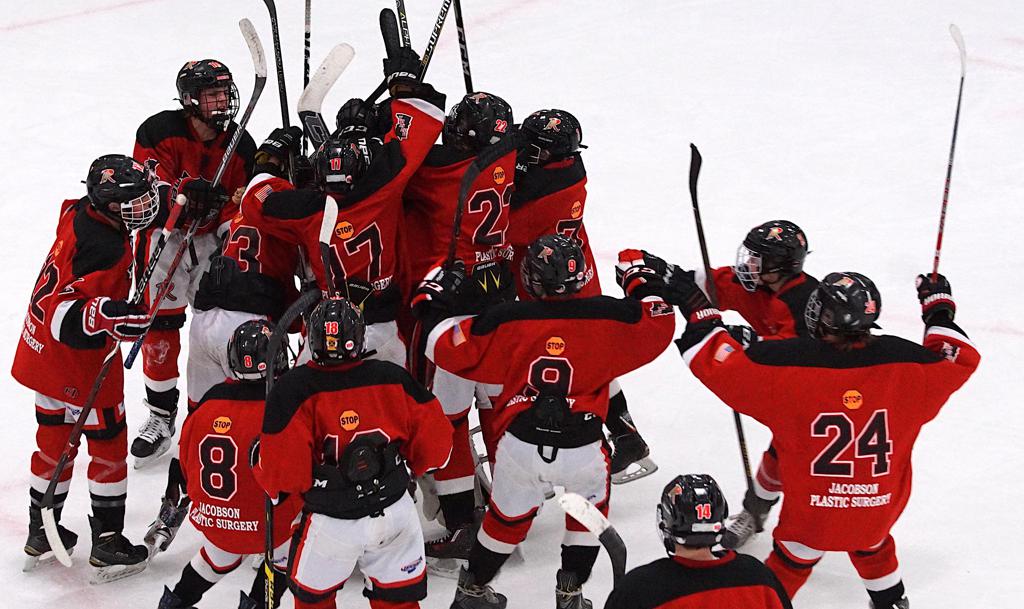 Dreaming of a White Bracket Daring

Although the teams in the White Bracket must win a play-in game to advance to the quarterfinals, several squads in the initial Friday schedule have the chance to move past the quarterfinals.

Chaska-Chanhassen's "A" team is not far behind its "AA" comrades in success so far this season, posting a record of 25-1-2 entering the Founder's Cup. The Stormhawks have gone 24-0-2 in their last 26 games, and have outscored opponents 197-39 so far this season. Mound-Westonka boasts a roster flush with players who have improved over the spring and summer seasons, and the Whitehawks have won four of their past six games before the Founder's Cup. The Whitehawks scored five or more goals in all four of those wins, indicating that when they get on a roll, they can be difficult to slow down.

The last win for Alexandria came on Dec. 16, but the Cardinals will begin the Founder's Cup battle-tested after squaring off with top-quality "AA" competition over the past few games. The Cardinals took on Hermantown, Cloquet, and Moorhead, all "AA" teams, in their last three games, and managed a 4-4 tie with the Lumberjacks. The Cardinals are 10-6-1 entering this weekend.

After an odd stretch of ties (four straight around Thanksgiving), Rogers has screamed its way to 10 consecutive wins and might be the hottest team in the tournament, regardless of "AA" or "A" distinction. The Royals (17-2-5) have not allowed a goal in their last five wins. Luverne rounds out the list of White Bracket noisemakers, as the Cardinals have not lost in over a month and have proven adept to winning on the road. The Cardinals are 14-0-1 in their last 15 games and have posted three shutouts in their previous four contests. 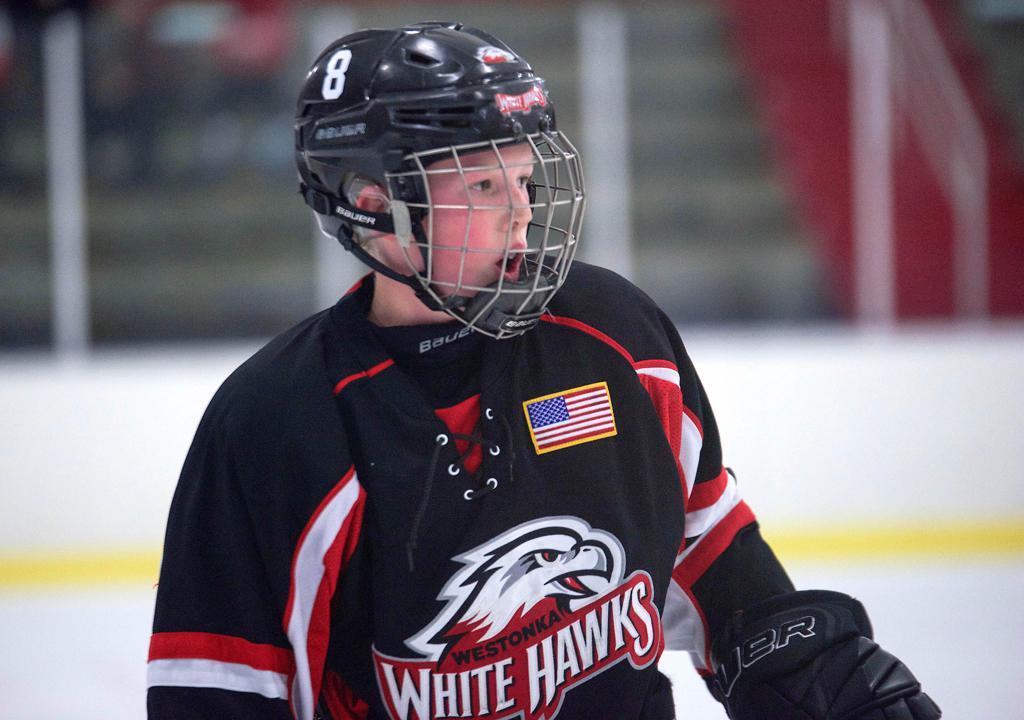 Oliver Duininck and the Mound-Westonka Whitehawks could be dangerous if they make it out of the White Bracket.

The Predators are second in the YHH NOW Rankings and ranked No. 2 in the Staff Rankings, just behind Chaska-Chanhassen in both polls. Powered by several second-year players who led the team to the state championship last season, the Predators are as balanced as any team in the field.

Despite being handed a 7-0 loss by Chaska-Chanhassen, Minnetonka showed well at the Edina Tradition Invitational, defeating the Stormhawks 5-3 on its way to the PWAA finals. The Skippers also defeated quality teams in Lakeville South, Wayzata, and Hermantown during their time at Braemar. In the three games that included statistics, Drew Stewart clocked in at nine goals and 11 points for the Skippers.

Speed and skill abound for the Spartans, who enter the tournament on a 12-game winning streak and hold the No. 1 spot in the latest PWA Staff Rankings. An area that the Spartans have impressed in has been close games, going 6-1-1 in duels decided by two goals or less. The Spartans have also topped 10 goals four times in 25 games this season. 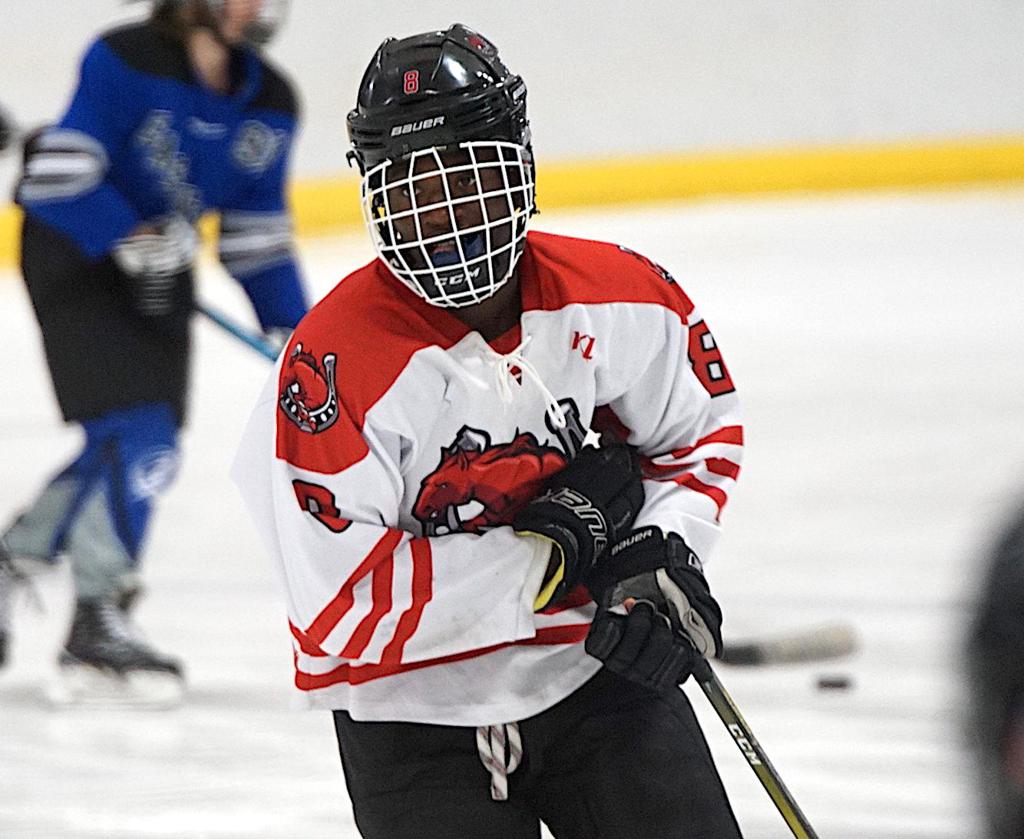 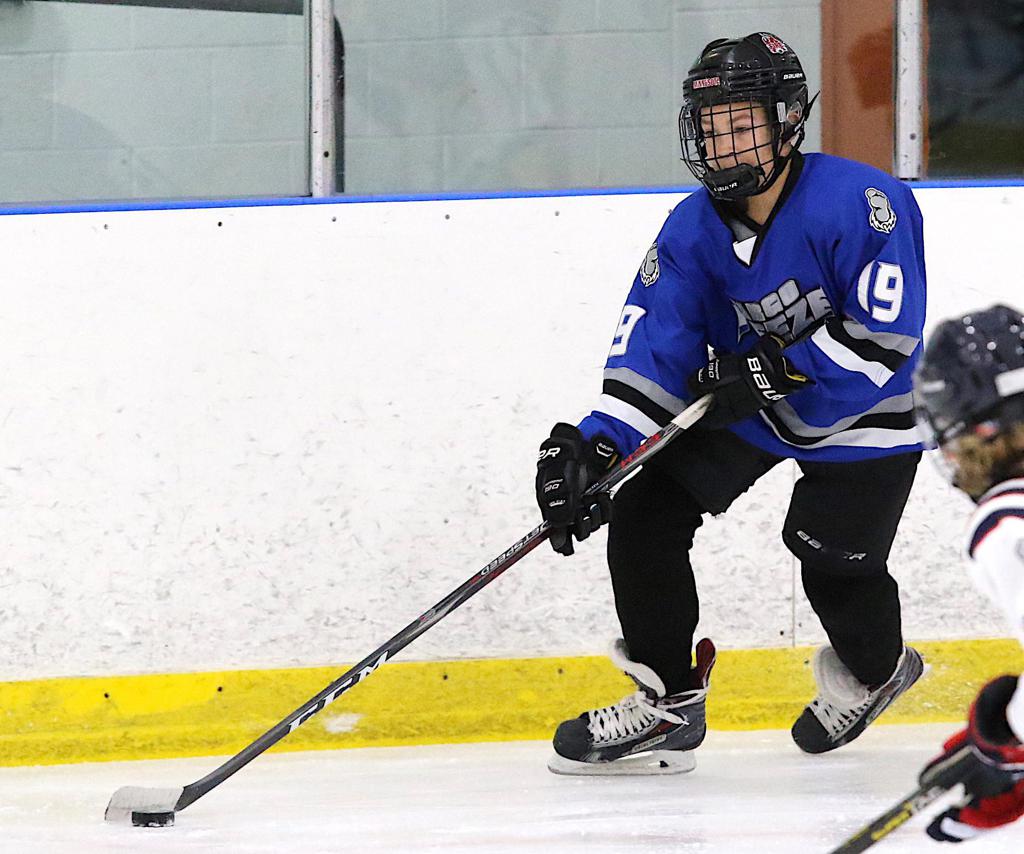 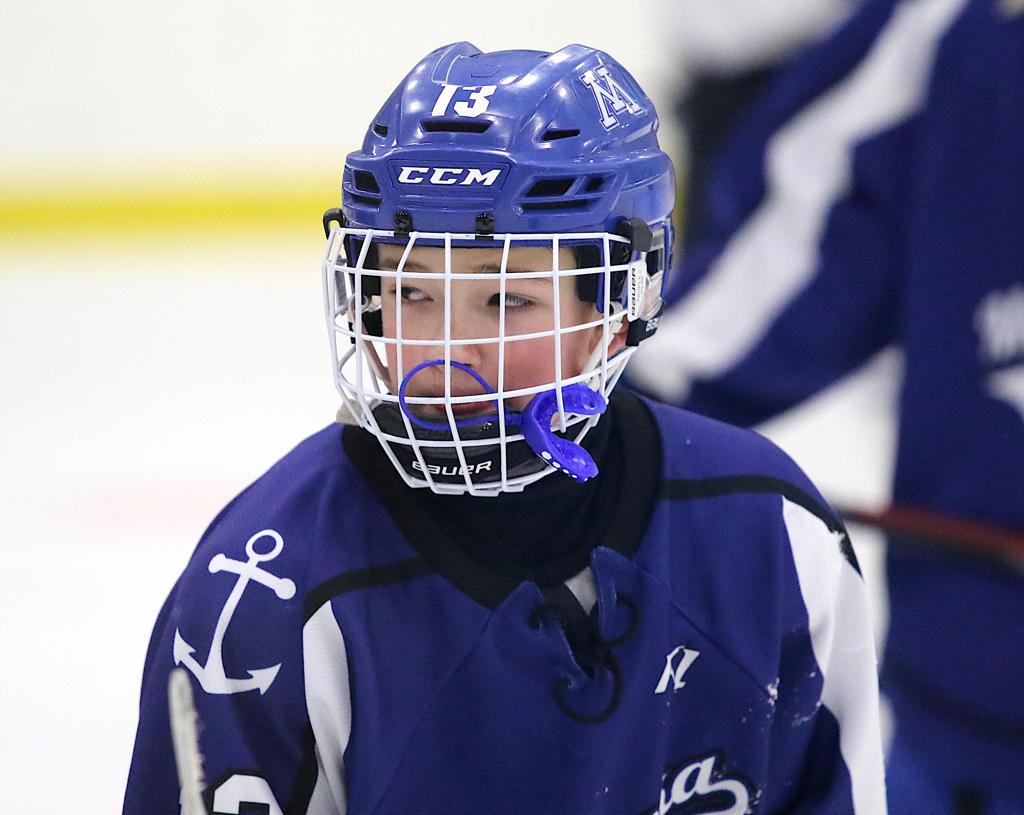 Minnetonka's Drew Stewart will look to build on a strong showing at the Edina Tradition Invitational.