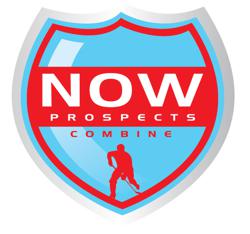 The NOW Prospects Combine in Fargo, ND. YHH has teamed with University of Minnesota Coach Garrett Raboin and the staff at the Lumberyard in Stillwater to train, test and engage players in the Midwest.

As part of the Combine, players will get a chance to skate and train awith Coach Raboin and his players who will be with the player's on-ice and on-bench coaches. Each day, players will train on ice, off ice and play one full ice game.

Registration is open to any and all PeeWee aged players. 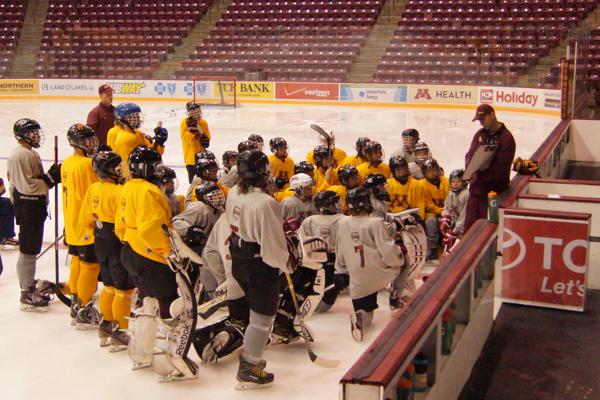